In Honor of those who Serve(d)

...Including my Dad (Army & National Guard) and my brother (Air Force)! 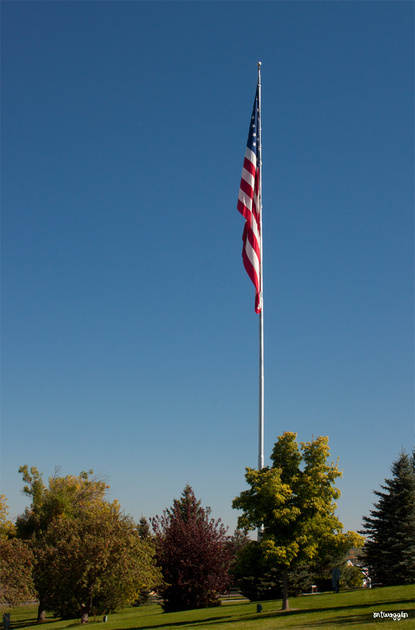 When Mom and I took our little road trip up to Great Falls and to Giant Springs in September we saw a sign for the Montana Veteran's Memorial.   On our way back to town we decided to stop.  This is a fairly new memorial but no less moving.

The branches of service represented here include the US Marine Corp, US Army, US Navy, US Coast Guard, and US Air Force.

There is even a super cool little kiosk that will allow you to put in a name of a veteran and find their tile.

So in honor of all of our veterans past and present, I thought today would be the perfect day to share with you some of my photo impressions from that visit. 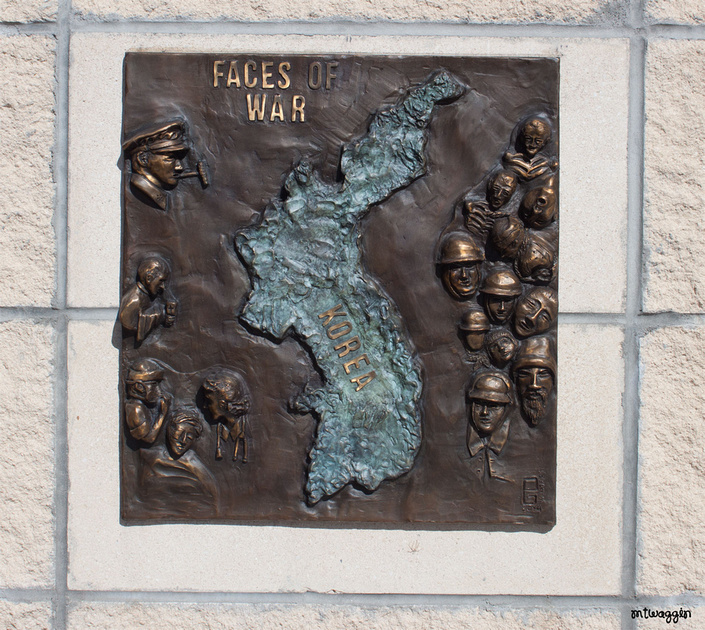 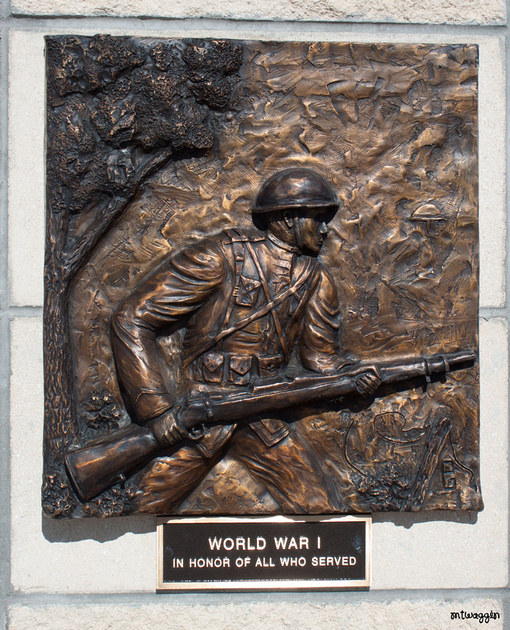 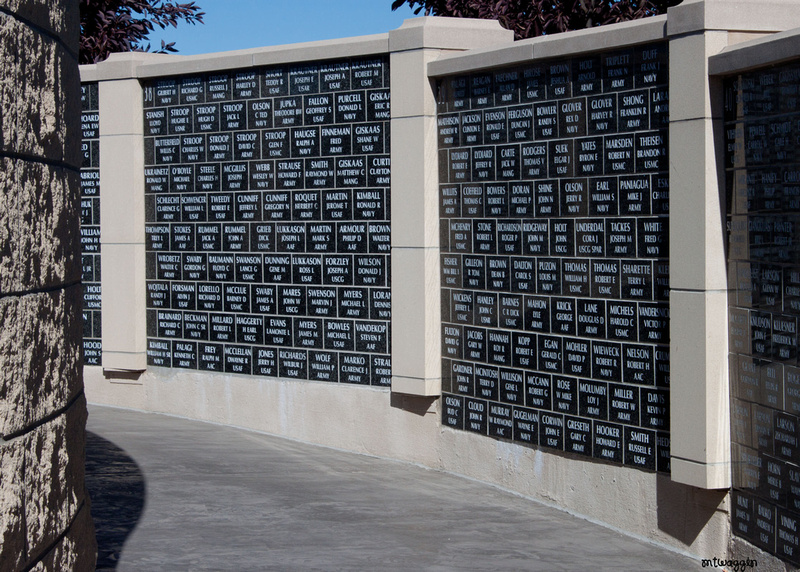 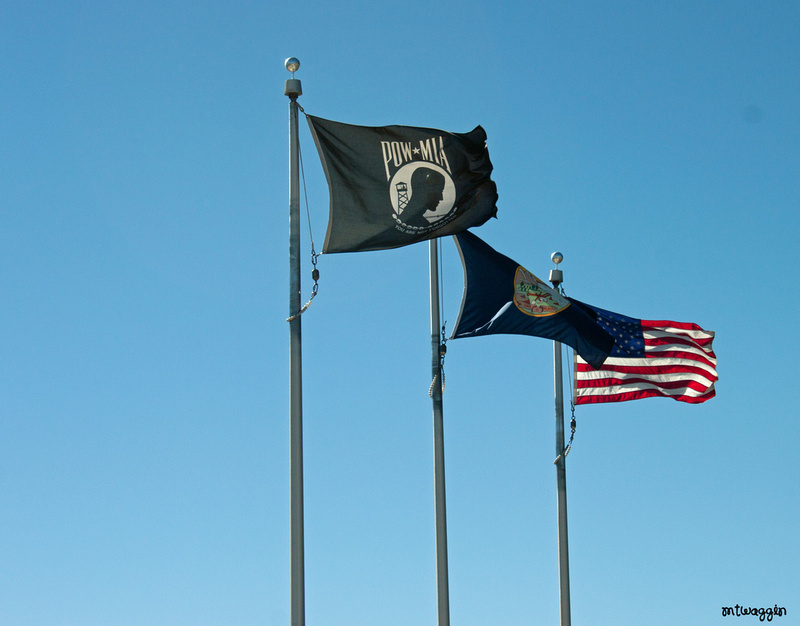 Symbolism of the "Warrior Angel" - The Warrior Angel sculpted by Marvin Brewster a combat corpsman in Vietnam, reflects his combat experience.  The angel is a Celtic warrior standing on a grindstone symbolizing stamping out evil.   The dog tags represent the casualties of war.  The five doves being released represent the five armed services and symbolize the hope that some day they will no longer be needed. 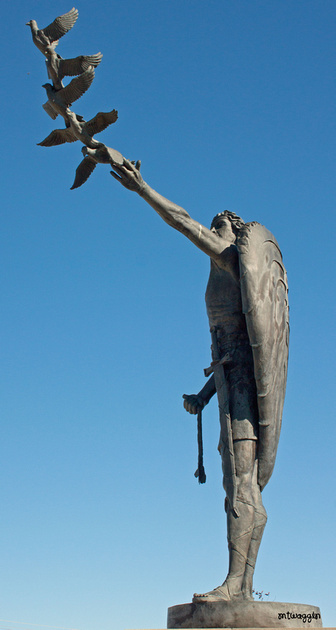 The plaque below struck me when I read the inscription for the first man and what his position was in the US Army! 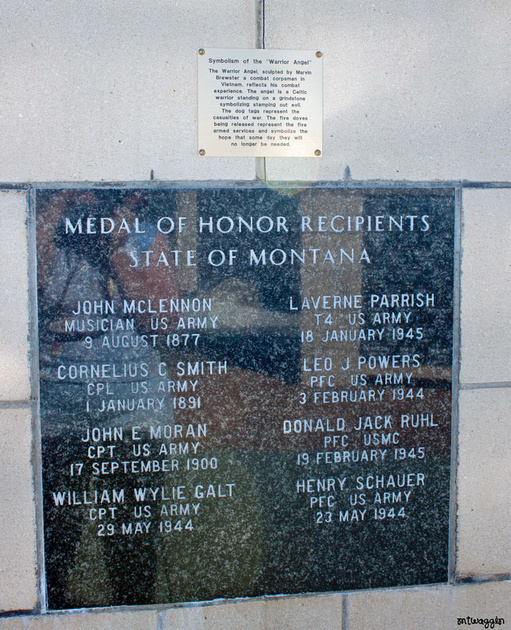 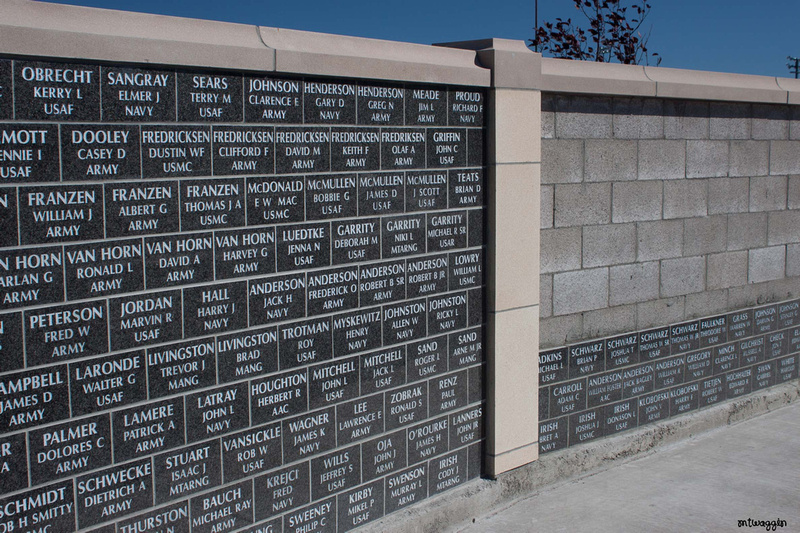 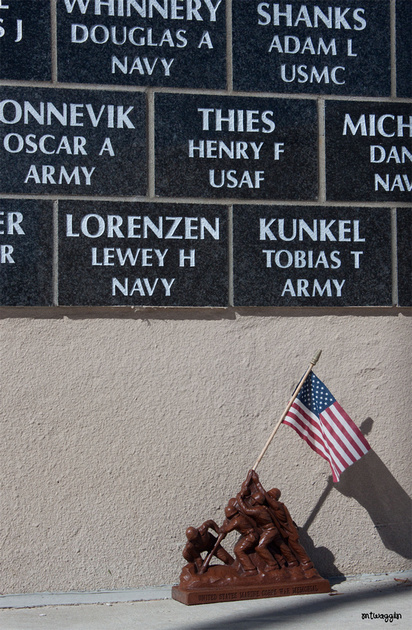 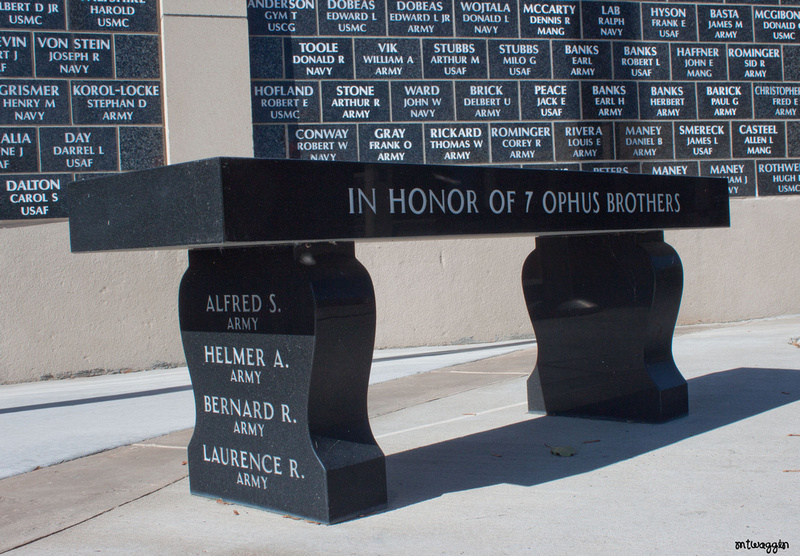 I loved this saying and the position of the bench where one can sit and overlook the Missouri and reflect. 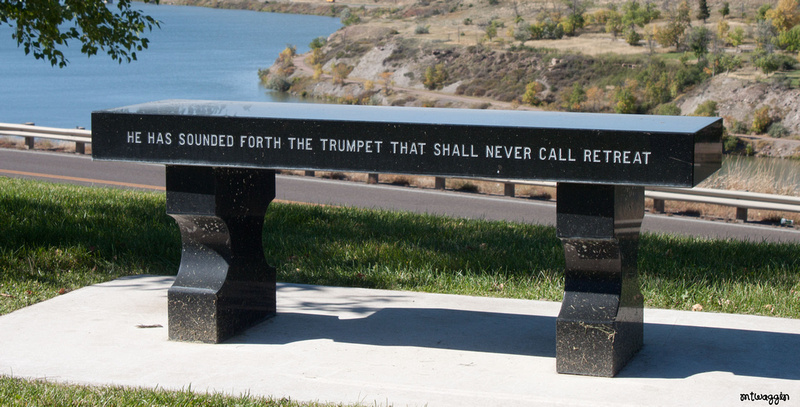 Marie-AZ(non-registered)
Nope...just looked at your post again and see I have the wrong guy. There is no McLennon mentioned for 1877 in the book. Doesn't mean he didn't get one, just am curious about his circumstances and wish I could find it. :-)
Marie-AZ(non-registered)
Wonderful memorial. My book on Medal of Honor winners states Sergeant McCarthy won his medal for great bravery against greater numbers during the Nez Perce War, but it doesn't say anything about him being a musician. Curious.
Kim(non-registered)
Such a moving post Sherry. Really made me stop and think about the individual lives affected, directly and indirectly. Those poor brothers and their families. The symbolism of the doves is beautiful.
Coloring Outside the Lines(non-registered)
Beautiful memorial and very sobering. Thank you for sharing these photos today.
Betsy(non-registered)
Happy Veteran's Day to YOU... What a nice tribute to those who have served or are serving... Let's never ever forget them ---and let's thank them every chance we get... God Bless our troops---past/present/future.