One of the things I really do enjoy about macro photos is that it makes you look a little closer at things you might have normally passed by.   Maybe it is the fact that it makes me slow down a bit too.   It also gave me the opportunity to get some camera time in even though the skies were filled with smoke (okay I probably shouldn't have been out poking around either as was evident by my massive asthma attack later on but still).   There was actually some pretty great light as I took the dog for one last walk and saw these and went back for the camera.   I was pretty happy with the results and am glad I did! 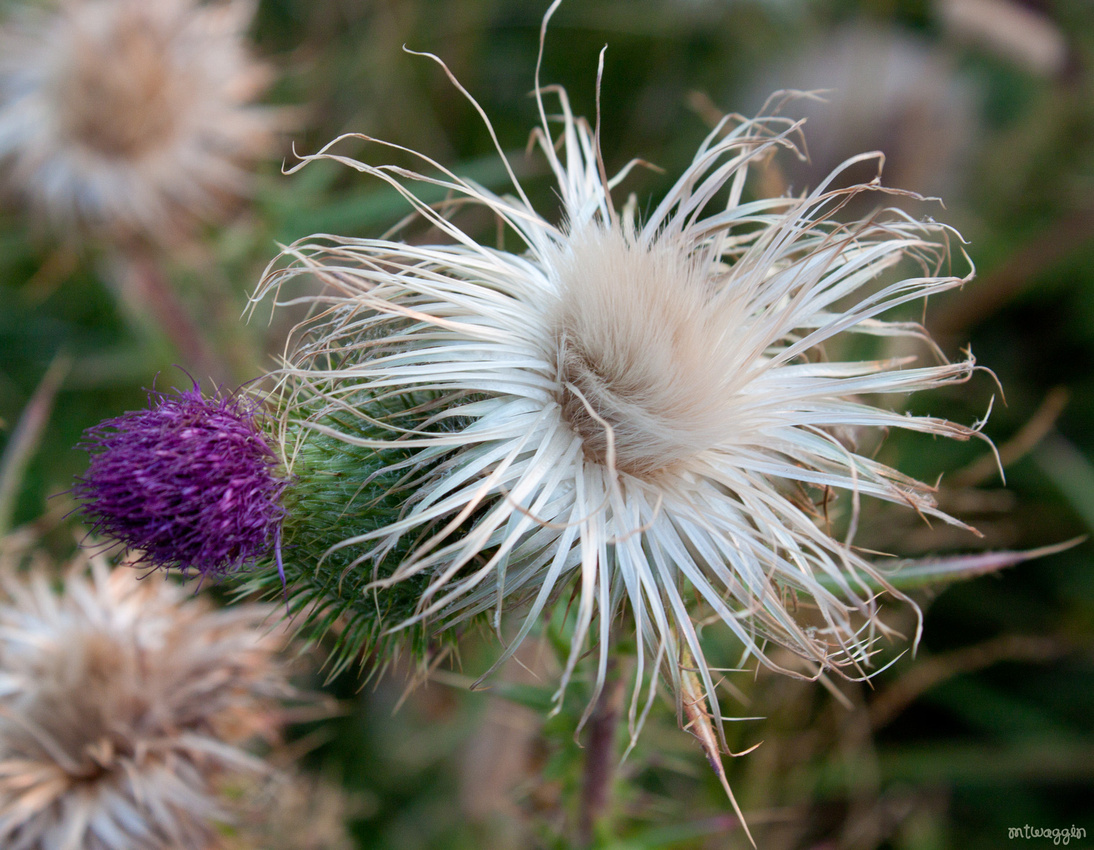 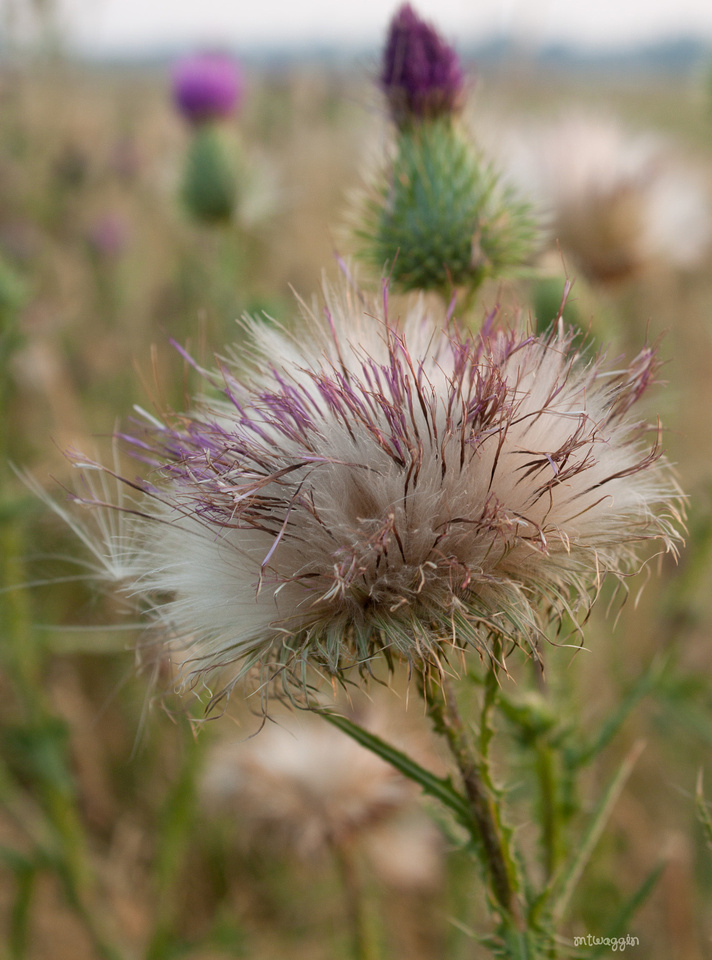 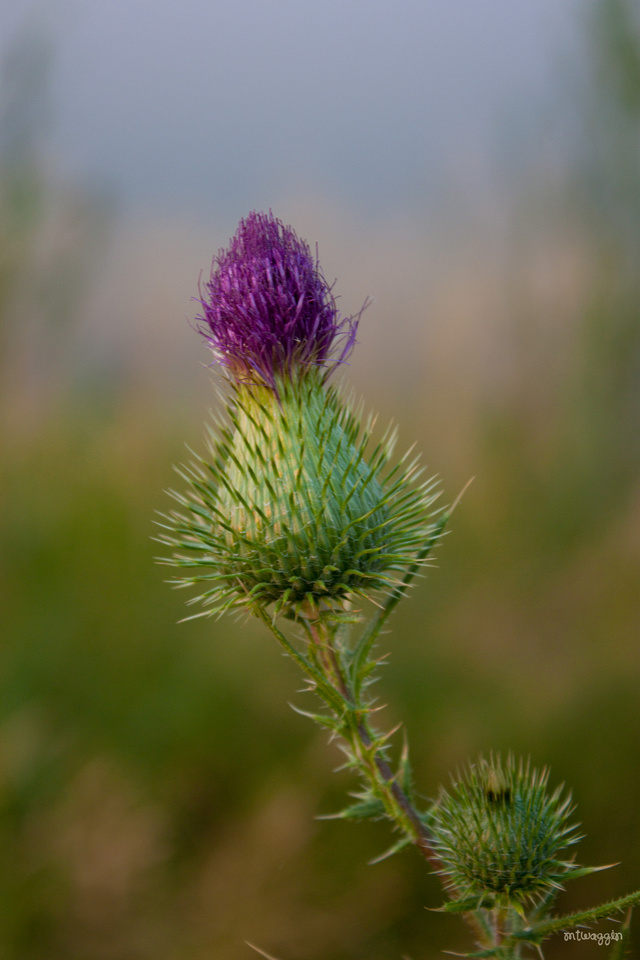 We've just returned from a long weekend dock diving and poking around Red Lodge.   I'll be posting more on that over the week!

kissed by an angel(non-registered)
Very beautiful macros of the thistles!!! I like these plants and also the way you have captured them!
Happy late summer days :)
Cathy Keller(non-registered)
And your photos are just beautiful!
Cathy Keller(non-registered)
And these photos are very beautiful!! Have a wonderful week!
Kim(non-registered)
I'm glad you went back too! I particularly like the first image where the drying ends of the petals look as though they're dancing in the light.
Gunilla(non-registered)
Gorgeous photos! I love thistles. I think they're beautiful.
No comments posted.
Loading...
Subscribe
RSS
Recent Posts
January 15-22, 2023 January 9-14, 2023 2023 - Already Merry Christmas November Already Fall Projects July, August, September I Am Still Here! July 19-31, 2022 Week of July 10, 2022
Archive
January February March April May June July August September October November December
© MTWaggin Photos & Blog
Powered by ZENFOLIO User Agreement
Cancel
Continue