Our camping mojo is that after we arrive we ALWAYS take the following day to just sit around camp and do things near the campground.  Which we did!   Once rested up though we decided to find a drive to take and explore (so much to see so little time).    We decided to go scope out the Lake Koocanusa area and drive up to Eureka (not far from Canada).   We found some camping spot gems and then took a "short cut" back.  More on that later.

This is taken along the Kootenai River.   Yup that is how it is spelled, don't believe everything you see on google search (the Kootenay you see is from those Canadians)!   I wish I had taken a picture of the historical marker/information sign but I'll try to fill you in a bit.  This was our first stop on our way north (yup smokey hazy) but the river is crystal clear and running well for this late in the season. 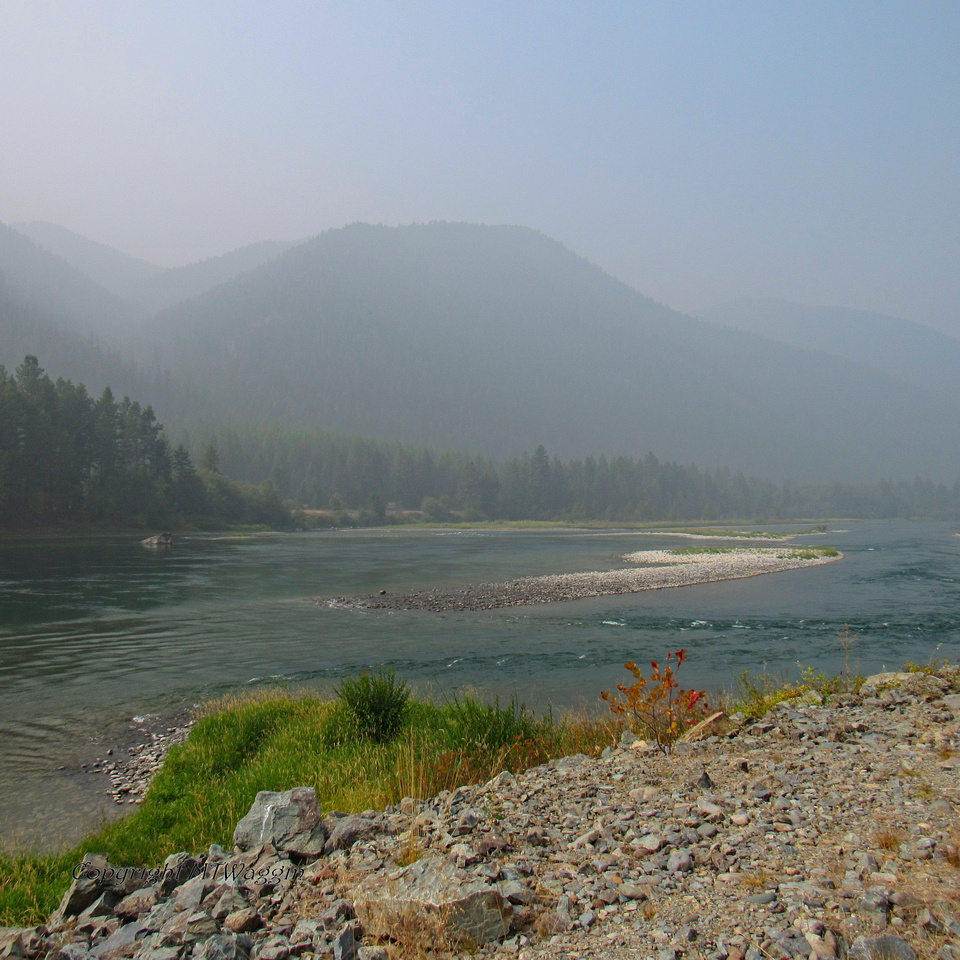 The Kootenai River is the second largest tributary to the Columbia River in terms of runoff volume, third in terms of drainage area and has its origins in British Columbia's Kootenay (yup there it is) National Park in Canada. From there it flows 485 miles into northwest Montana and then into northern Idaho, then back into Canada and Kootenay Lake. Ultimately it joins with the Columbia River.

The river is held back north of here by the Libby Dam and we made a pit stop there both above and below to see it.  The reservoir behind the dam is called Lake Koocanusa.   I was all like "that must be another Native American name".  Well reading the brochures we found out otherwise.   There was a contest held to name the lake and a lady from the one town they moved (Rexford, because the dam flooded over it) won!   She took the first 3 letters of the river KOOtenai and first 3 letters of CANada (because the river and lake go into Canada) and then USA.   This thing is gigantic!

The dam also screwed up the railroad (big surprise).

In 1970, the construction of the Libby Dam formed Lake Koocanusa, flooding the towns of Rexford, Montana and Waldo, British Columbia and the railroad line. This required the relocation of more than 60 miles of track between Stryker and Jennings and the building of Flathead Tunnel which, like the dam, was constructed by the US Army Corps of Engineers. Part of the original main line from Stryker to Eureka is still in use as the Mission Mountain Railroad. Before the construction of the tunnel, the Empire Builder also had a station stop in Eureka.

The only visible remnants of the original route are a stub track at Jennings, where the unused original track still remains close to the current main line, and Northwest of Eureka the original mainline is now a trail that meanders over towards Lake Koocanusa, with the old right of way eventually diving into the reservoir. 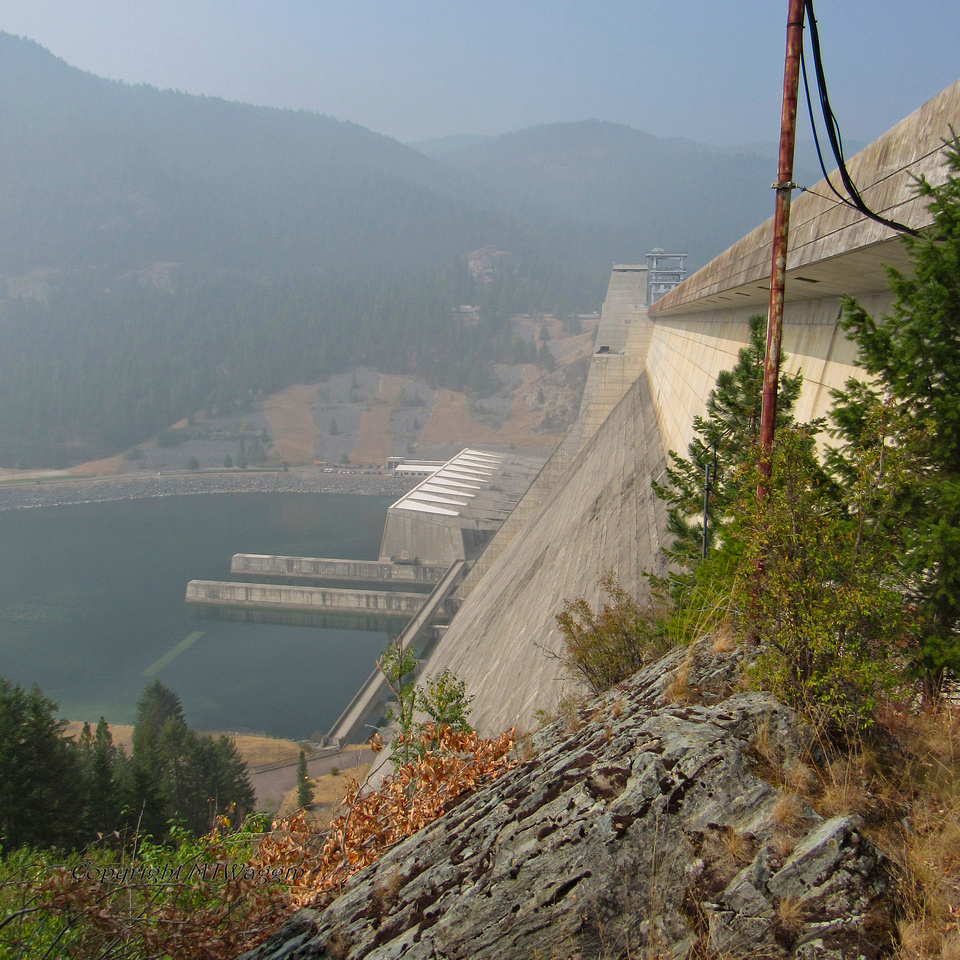 Koocanusa Dam on the Kootenai River 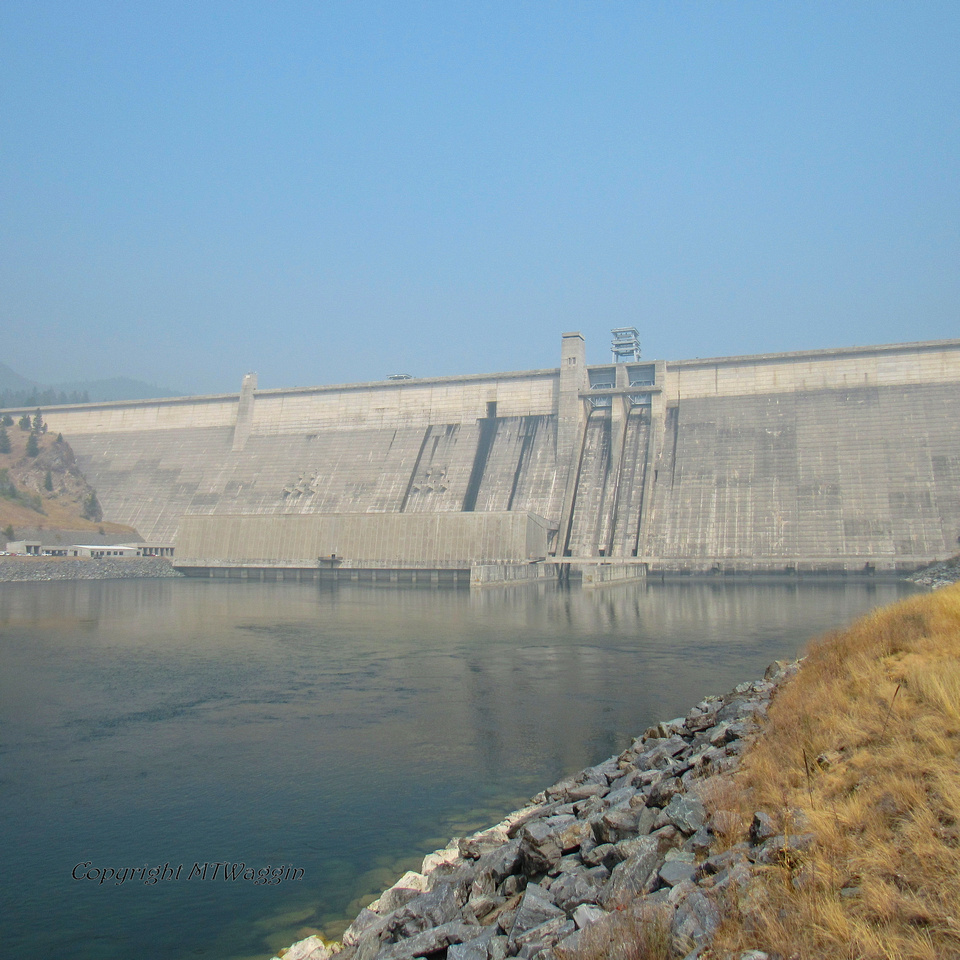 Koocanusa Dam on the Kootenai River

I'll just let you read the sign here for information on the lake and the bridge farther up from the dam. 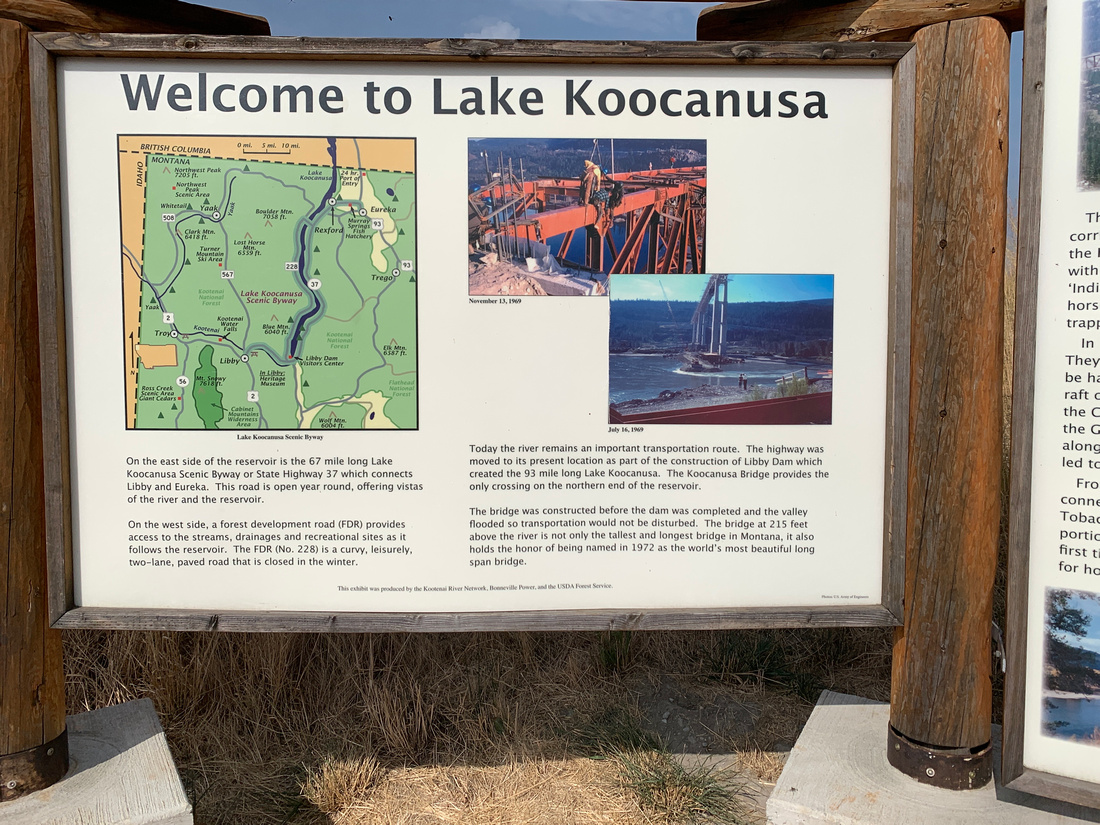 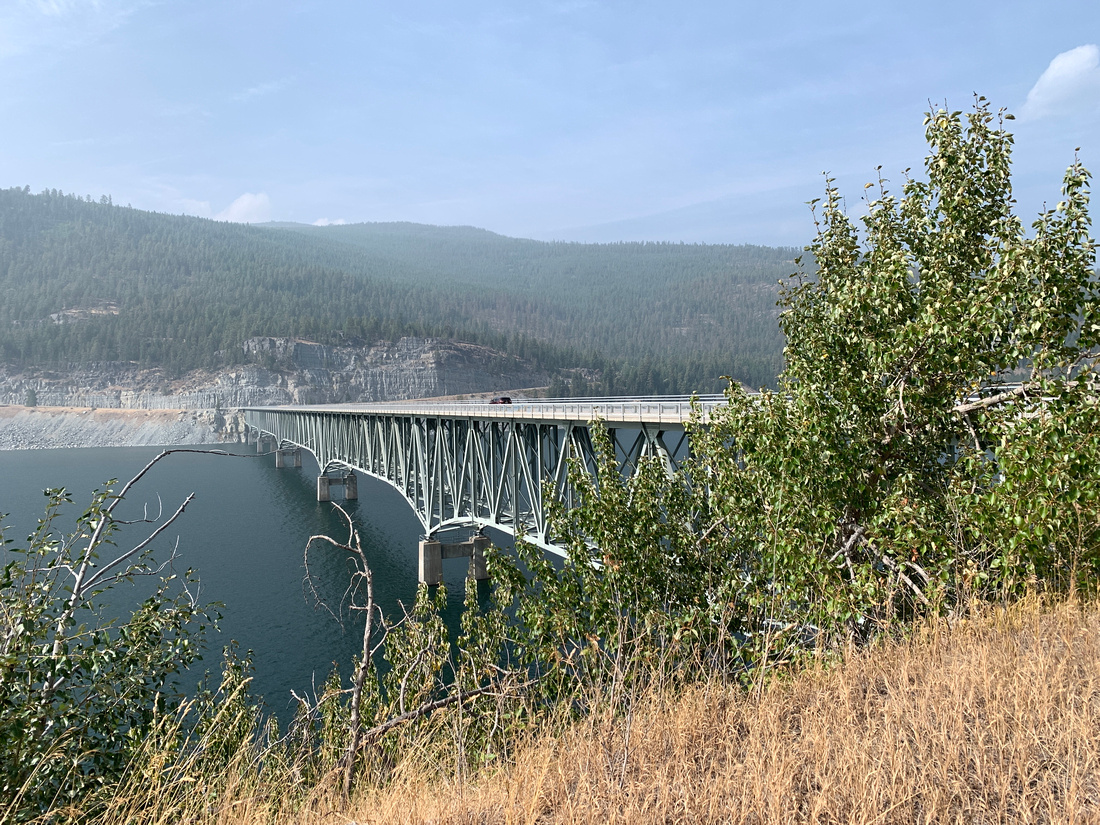 We then meandered thru Eureka and found the paved (according to the map) road (not highway people) to get us back to our campground.  It started out all rainbows and roses, but the last oh 30 miles of it were gawd awful and I was totally exhausted by the time we got back.   We however just a short way in, found a historic site (talk about off the beaten path) called Ant Flats and of course we stopped to wander and do a few dog photo ops!

In 1902, Fed Gerrig came riding through this area on his black stallion with a Russian Wolfhound (I found that cool) by his side.  He was commissioned to find the best place for a ranger station for the Blackfeet Forest Reserve.  This was it!   He was going to name the station Lilac Hall for as he had brought a bunch of lilac bushes with him from the east but his friend, Byron Henning teased him saying "you should name it Ant Flad for all those gol-durned ant hills in the meadow."  The original structures are gone but the white house was built in 1922 and the log barn finished in 1925.   It was a ranger station from 1902 to 1963. 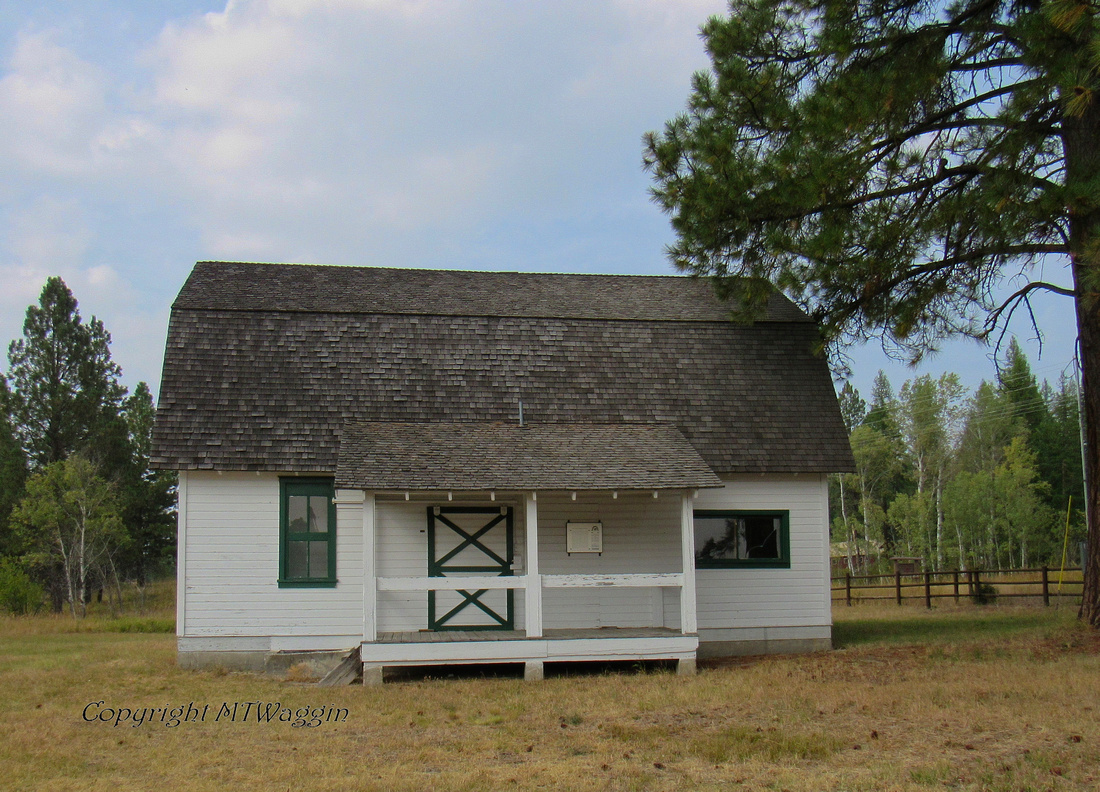 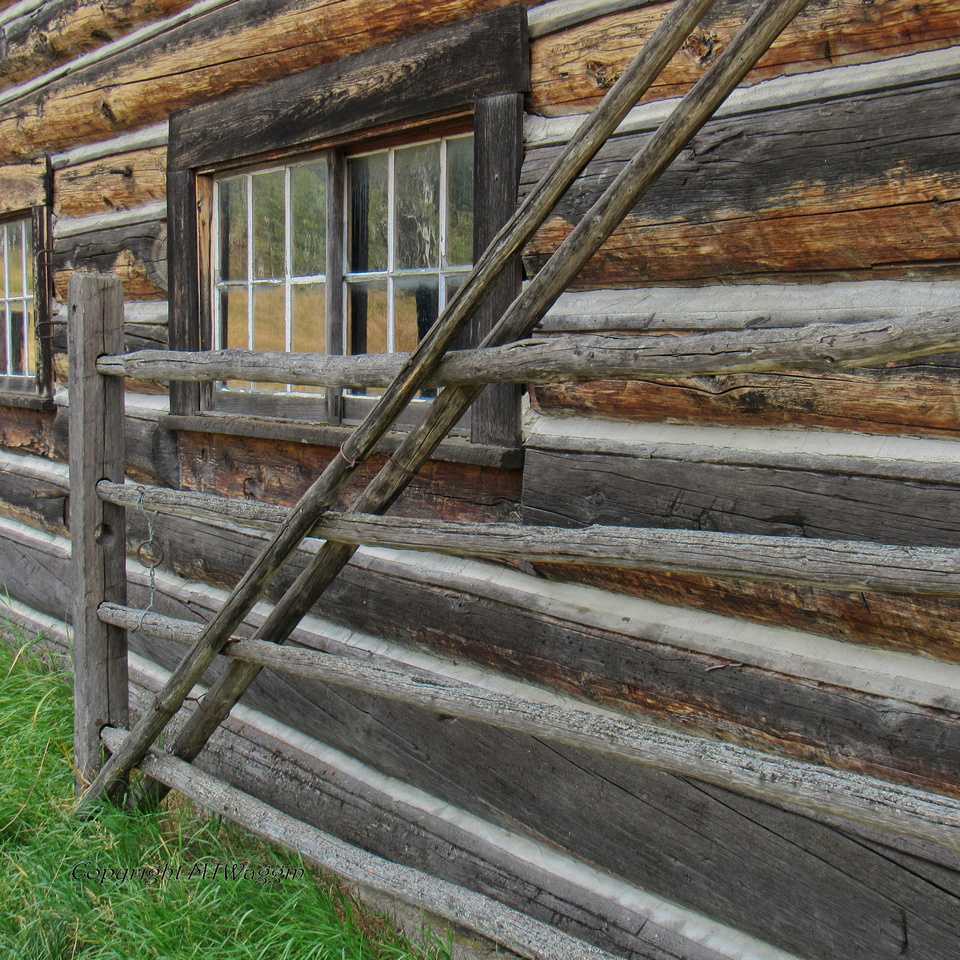 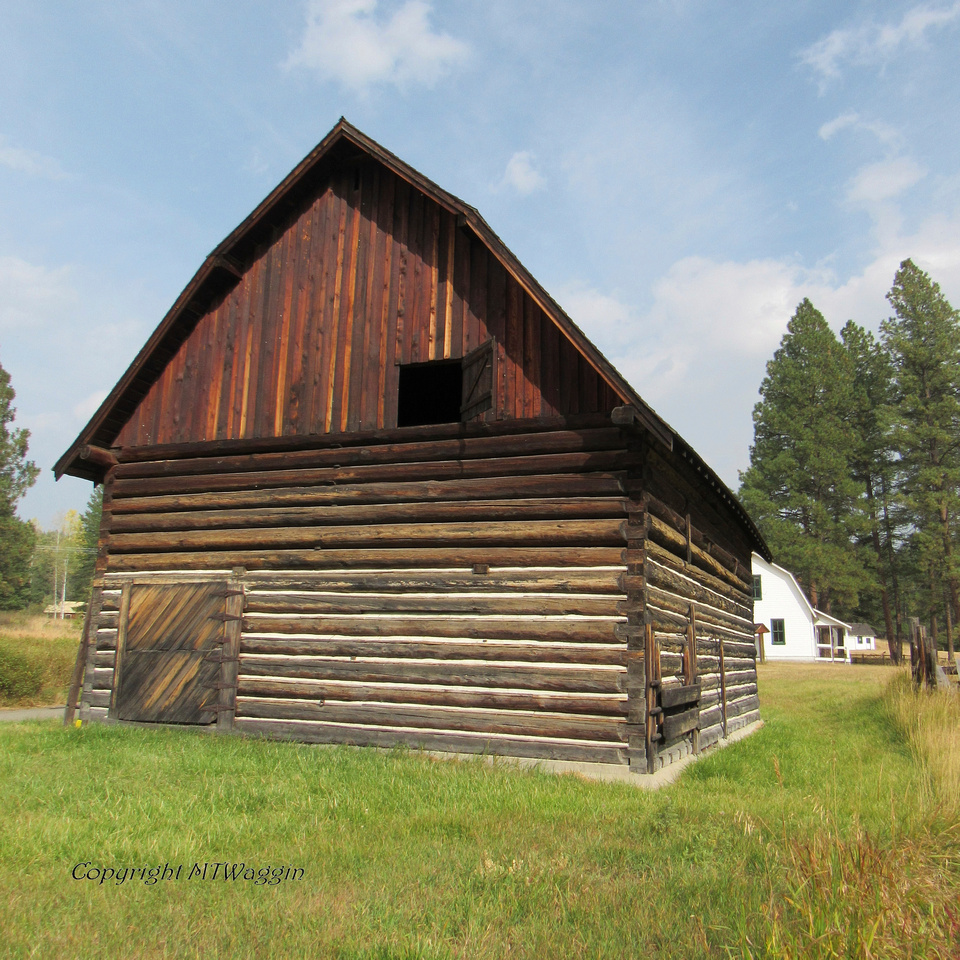 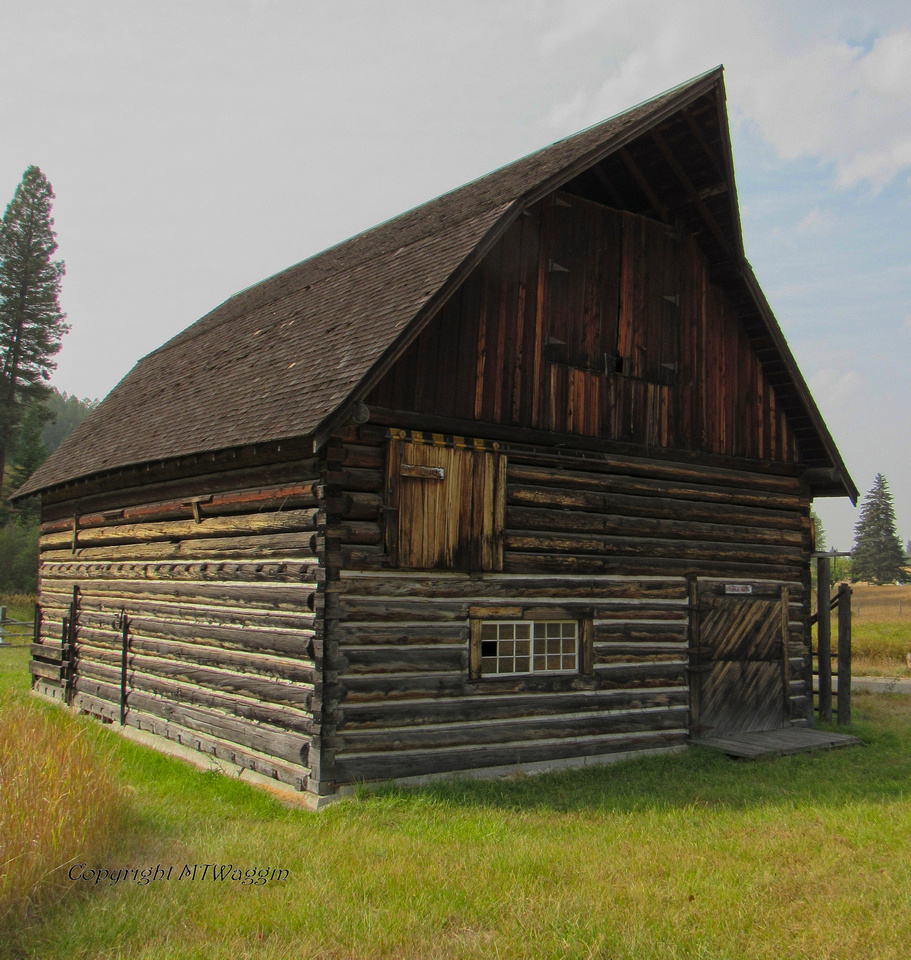 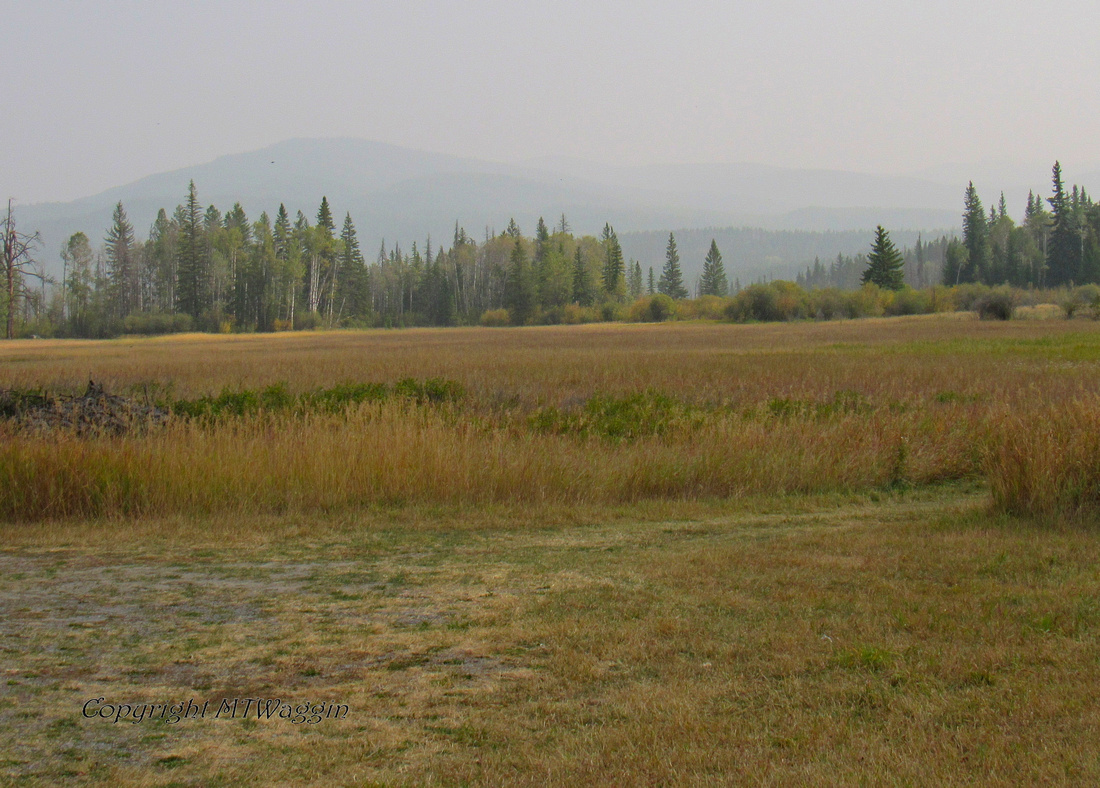 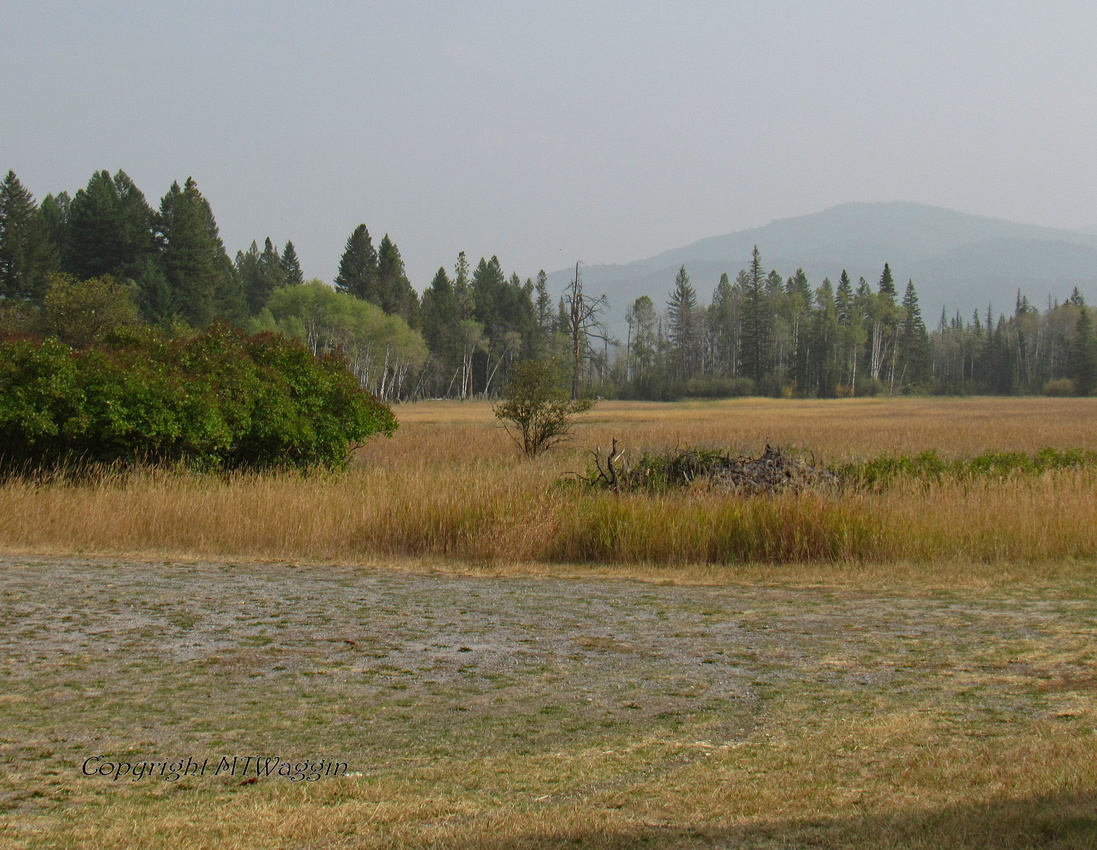 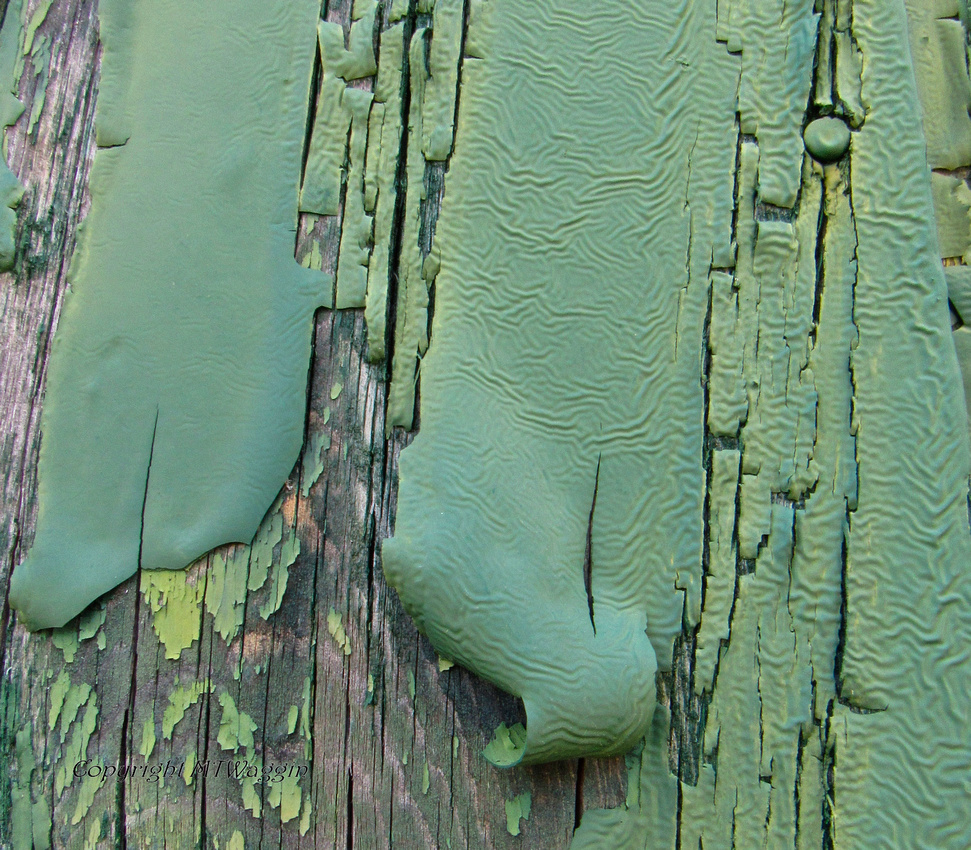 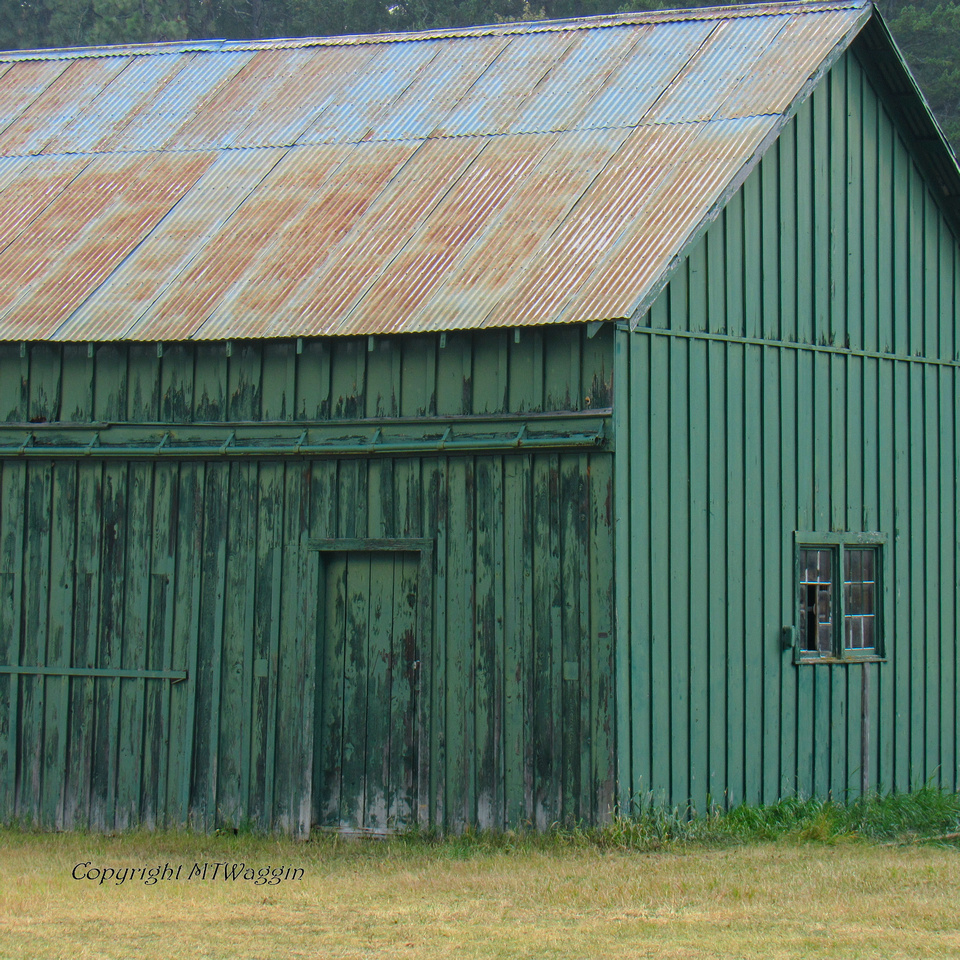 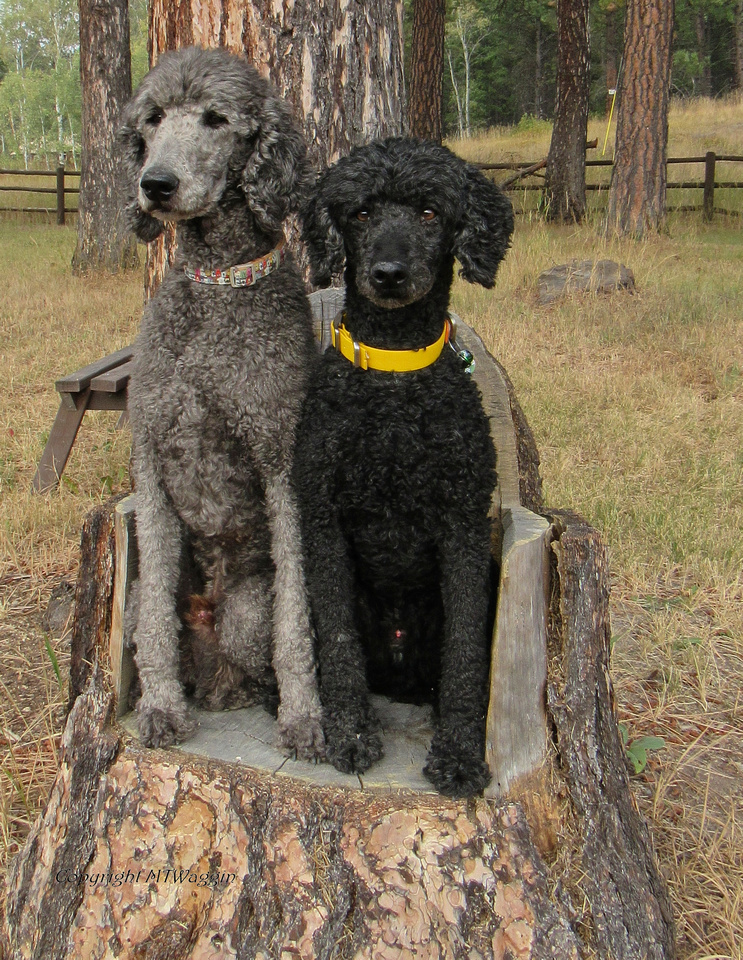 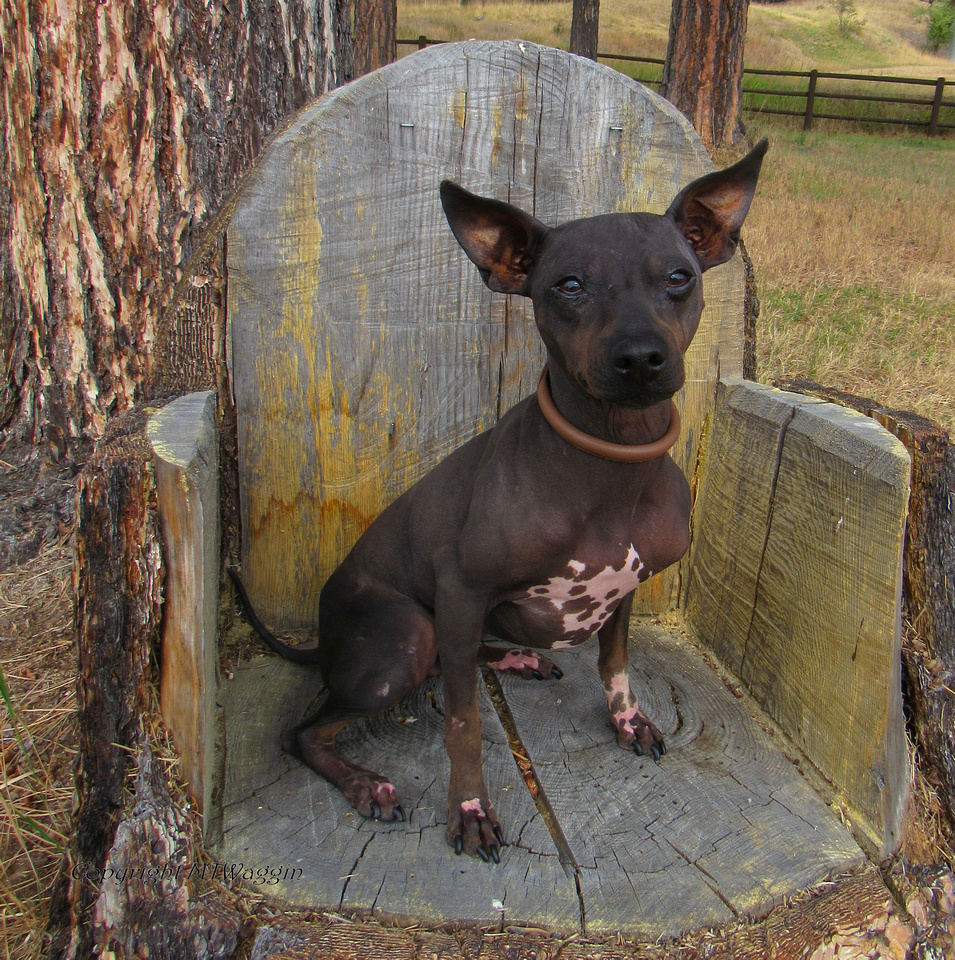 Shortly after that the road got icky as we followed along the railroad.   After we passed through Fortine (a teeny tiny mountain town)  was a railroad building of some sort with "stay out" signs and cars parked around.  I have yet not been able to find out what that building is for but we did see active trains coming and going in that area.

A long day driving and I was shot so was happy we spent the next day out on the lake paddling around and dock diving the poodle WHICH HE LOVED!  This wet poodle was a very HAPPY poodle!   He's not gotten to dock dive in over 2 years! 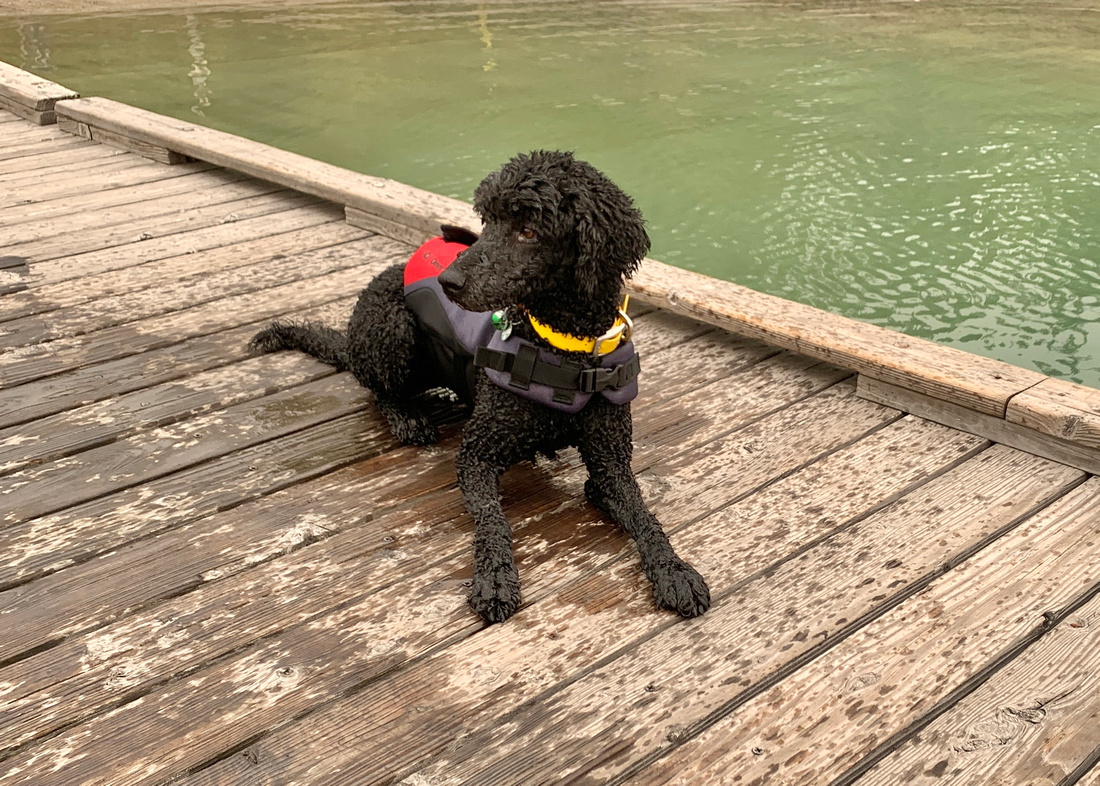 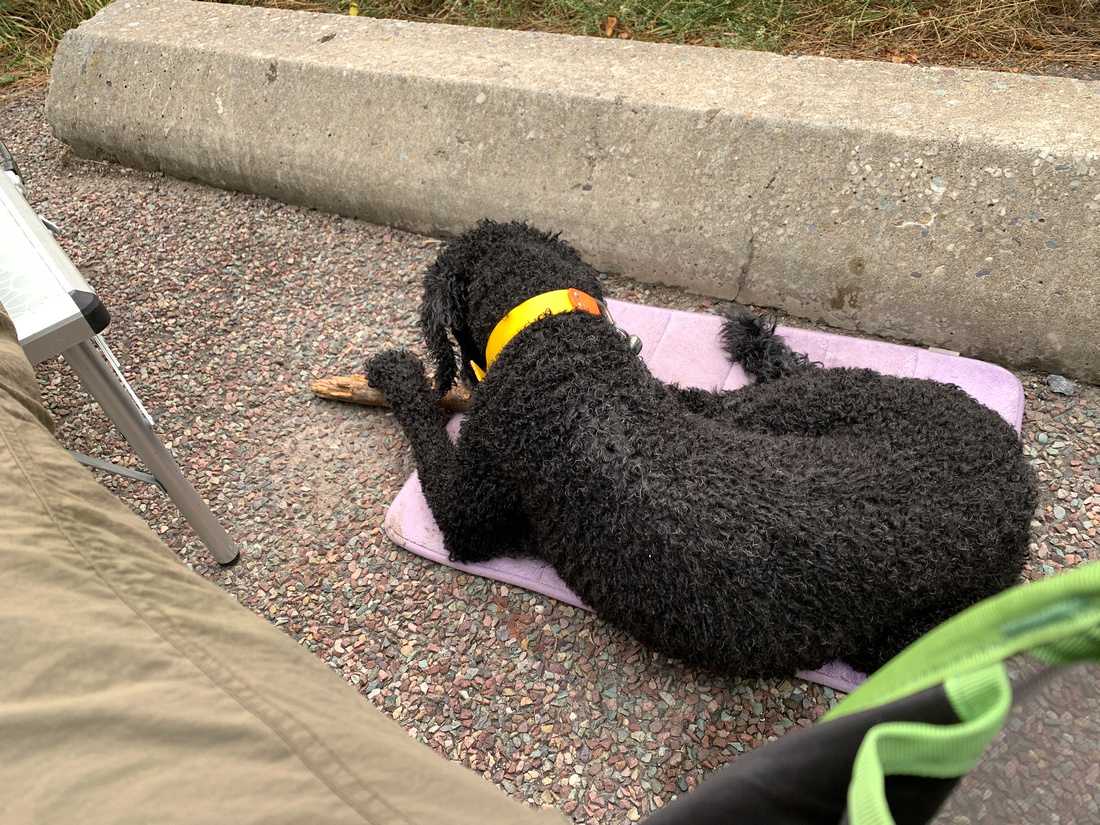 I also took the time the following day to do another try with my Omnia stovetop oven.  I love this thing. 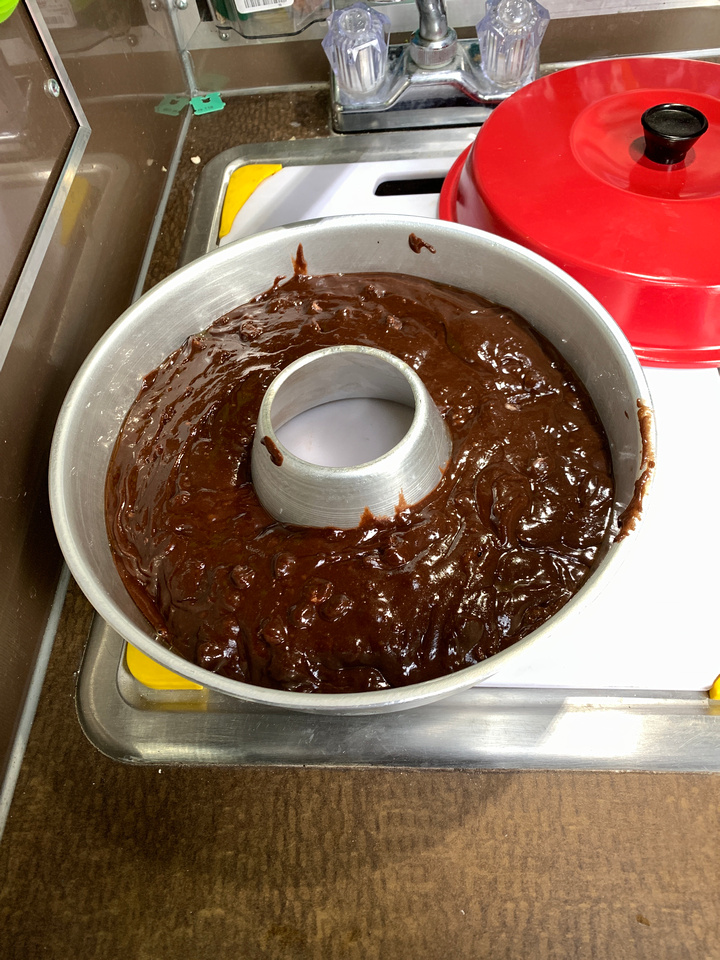 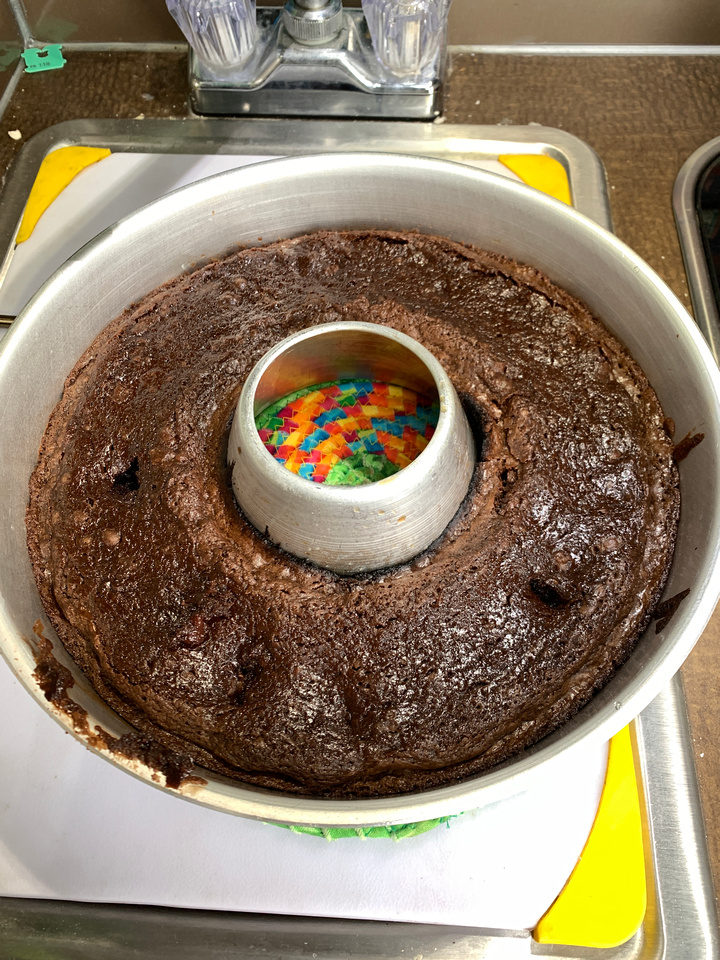 Far Side(non-registered)
Oh that Libby area is so beautiful, what a great trip for you! :)
sue(non-registered)
Living on a lake, we've never taught any of our dogs to enter the water from the dock. No fun sitting in the warm afternoon sun with a tasty G&T and having a large dog fly past and make a big splash right next to you! They've all spent plenty of time in the water however, and Lewis does the occasional "unplanned" dock dive!
No comments posted.
Loading...
Subscribe
RSS
Recent Posts
I Am Still Here! July 19-31, 2022 Week of July 10, 2022 Week of July 3, 2022 Week of June 26, 2022 Week of June 19, 2022 Struggling with Titles Dogs and Friends and Parrot and Projects - Oh My On To Summer (Projects Galore) Crazy End to May
Archive
January February March April May June July August September October November December
© MTWaggin Photos & Blog
Powered by ZENFOLIO User Agreement
Cancel
Continue