It has been a somewhat uneventful week here in MTWaggin-land.   I'll be honest, I'm okay with that.   Less drama, less stress.   The week flew by with a LOT of things to get done at work (we have project deliveries coming up soon and my co-worker and I are busting butt to get all our changes completed and some kind of plan together to do those deliveries).   Alas things can't JUST be quiet and calm and last thing on Friday afternoon our new director (2 levels above me) calls an all-hands meeting.  YUP, you got it -- that is never ever a good thing.    Not only that but of course it was Friday before our last long weekend now till the end of May.    Reorganization - oh I don't know #76 (it feels that way).    People shuffled hither and yon and my little "team" of two (me and my coworker who were the last 2 standing after the Summer reorg where they took the rest of our team of 5 and left them elsewhere), were again, split up.    Have no idea what that means or is supposed to look like BUT the blessing in all of it is I will now report to a new boss (#6 in the last 13 months) and I know her, love her and am very excited.  She is the manager of one of the the teams we were moved OFF of in September.  Since I've struggled this past 3 months I'm jazzed but super sad and torn about my team mate.   Time will tell how this all plays out....again.    Ah the road to retirement (God willing). 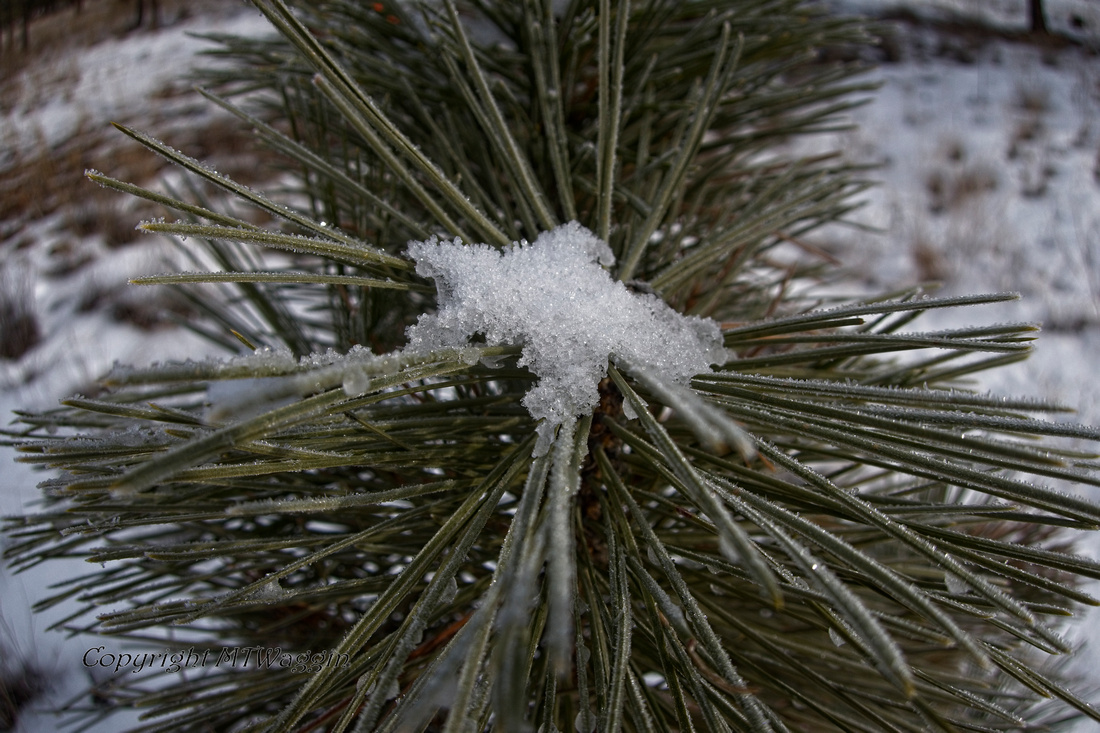 Enough on that front and it'll work out.   We've had some warm weather again the end of this week and of  course now are in an icy mess once again.  I won't complain about the warmth but OMG the ice is incredible.  I spent a couple hours I should have spent picking up poop in the yard, scraping ice off the sidewalks because it was too darned dangerous!  It'll freeze again tonight and probably have the same mess for future days.   I'm not even willing to venture down the driveway probably till I have too.

I did put on my micro spikes and bundled up the poodles for one jaunt outside this week.  We all just needed some fresh air to be honest.   The spikes are a lifesaver but to be honest, when it is super wet/glassy ice, even they are no guarantee.   We wandered up back just to see what was up (easier walking in the snow) and back down the drive for a bit of leg stretch.   I think they enjoyed it and it definitely improves my attitude! 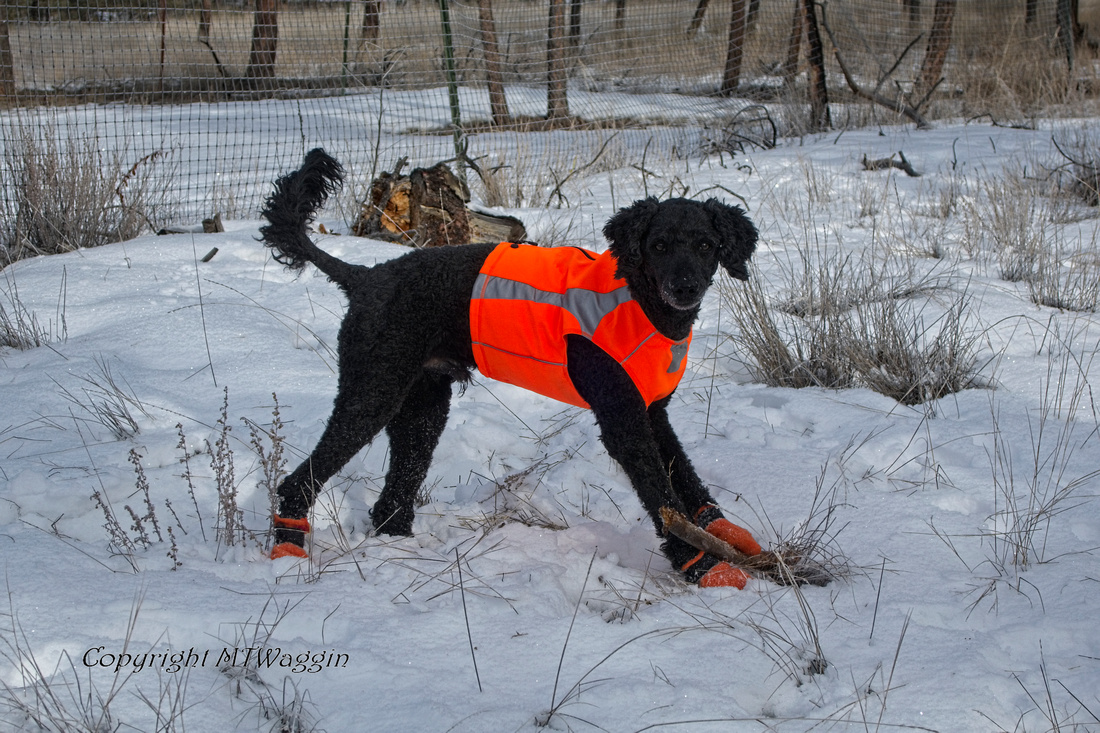 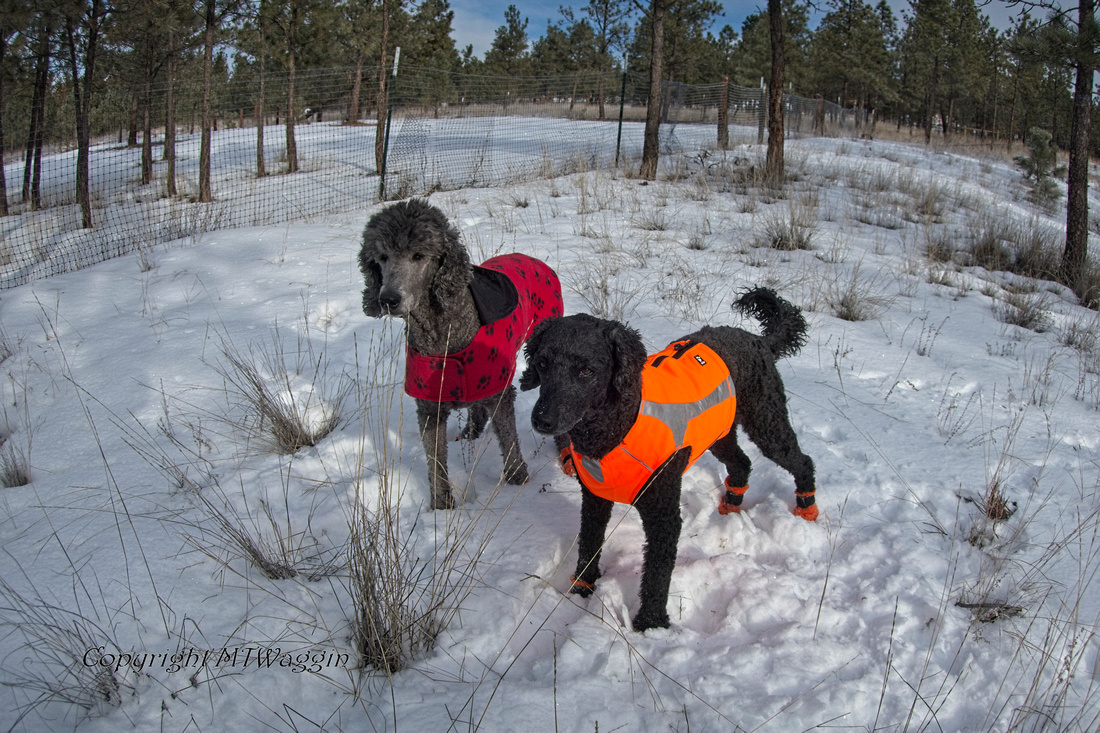 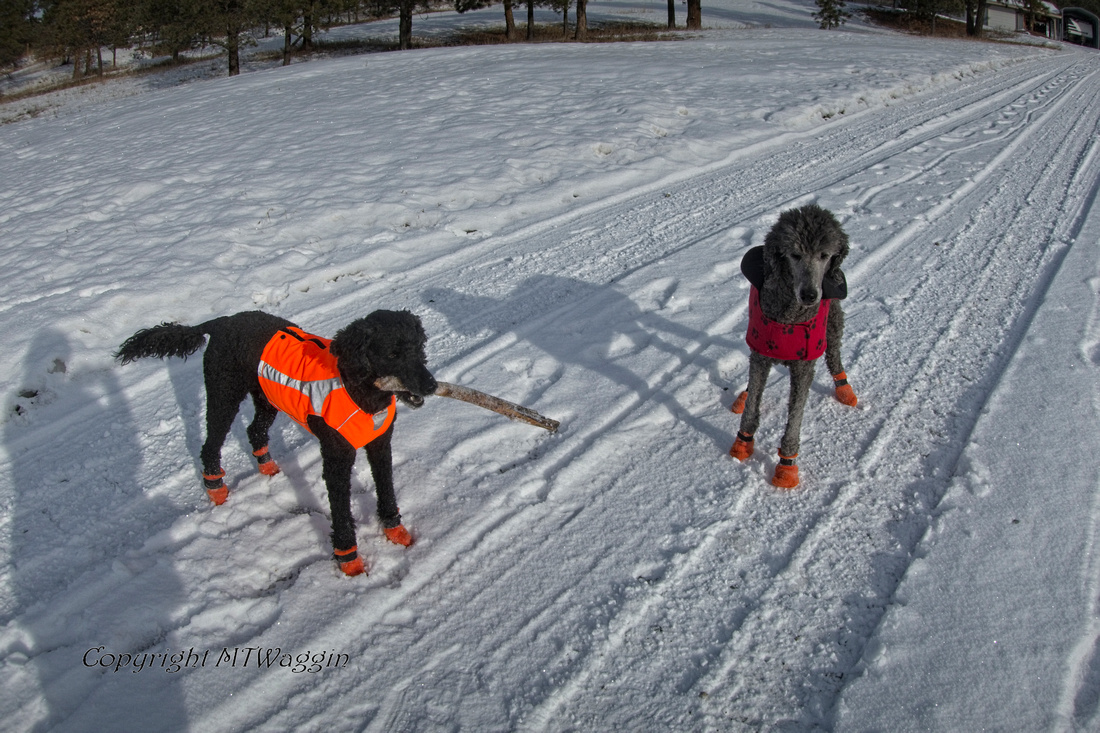 My single organizational purchase arrived from Amazon and I'm pretty happy with it.  Their toys have always been in fabric baskets sitting on the floor.   Problem is, if the toy they want is in the bottom, the whole thing is excavated and toys are everywhere.  It was time to weed out the toys  anyway and after looking at maybe little kids toyboxes this looked like a better alternative, and gains me some floor space. 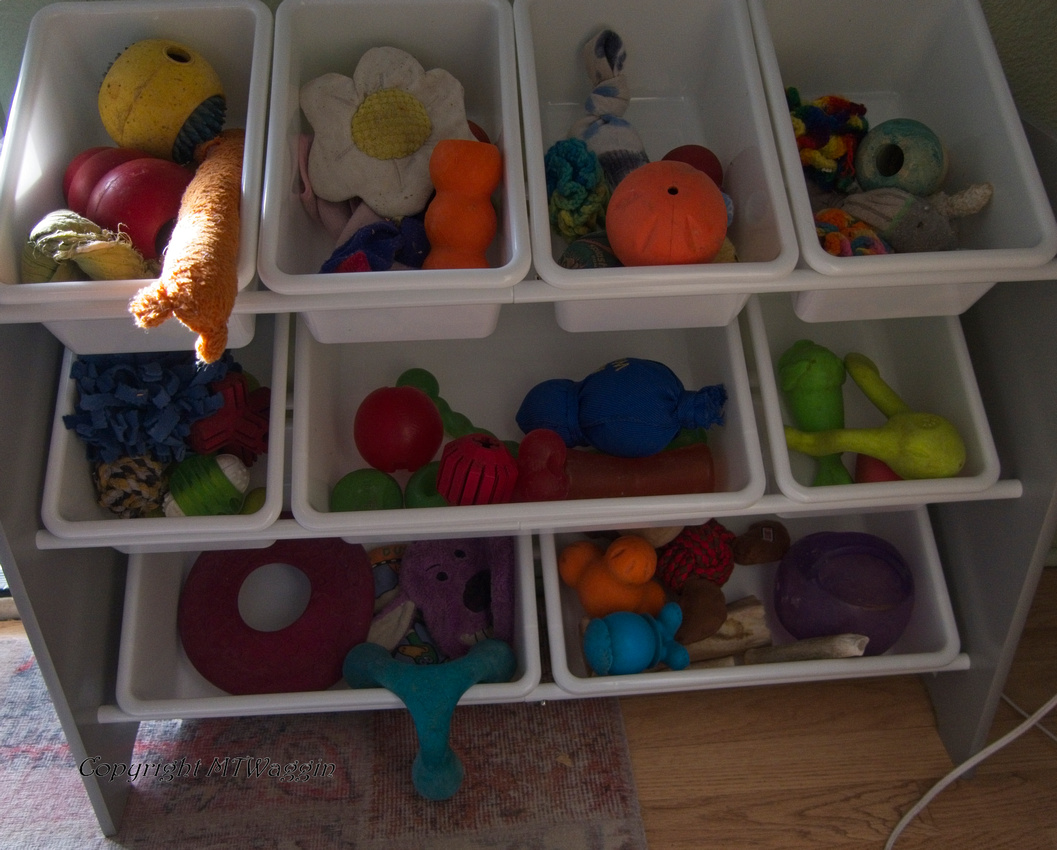 Yup, like many kids, these dogs have more toys than they even play with!

I have been playing my mountain dulcimer almost every night and hoping my sore arm muscles start getting stronger.  I'm trying to be good about practicing but I have to say, strumming is my downfall - on that and the autoharp right now.  I put the latter away to focus on this and have actually signed up for a 6 week class starting the 23rd in hopes it keeps me motivated.   It's on Zoom of course but is  actually during my scheduled lunch hour from work so am hoping I'll be able to actually attend and not have to just do the recordings after the fact.  We'll see.    I also need to get my hammered dulcimer tuned back up and start working on that.    Yup, also have my Rally app on my phone fired up to start doing some work with my monster dogs.

It was finally warm enough (40s) to take the space heater out to the trailer and get some work done in there.   I have a long list of things to get done but really just wanted to feel like I accomplished something and get some of the crap on my dining room table out where it should be.

Of course with all that I also ended up with 3 more things on the list but hey - it'll come together.

So I leave you with photos of my days accomplishments in the trailer...... 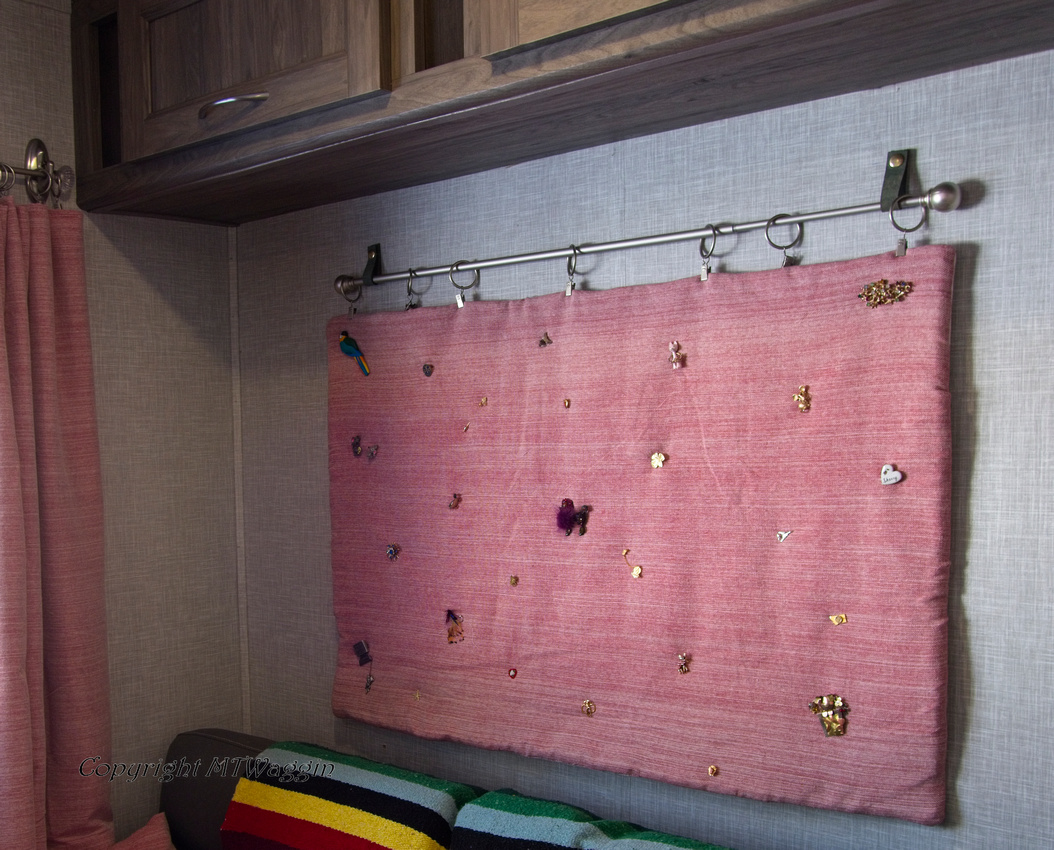 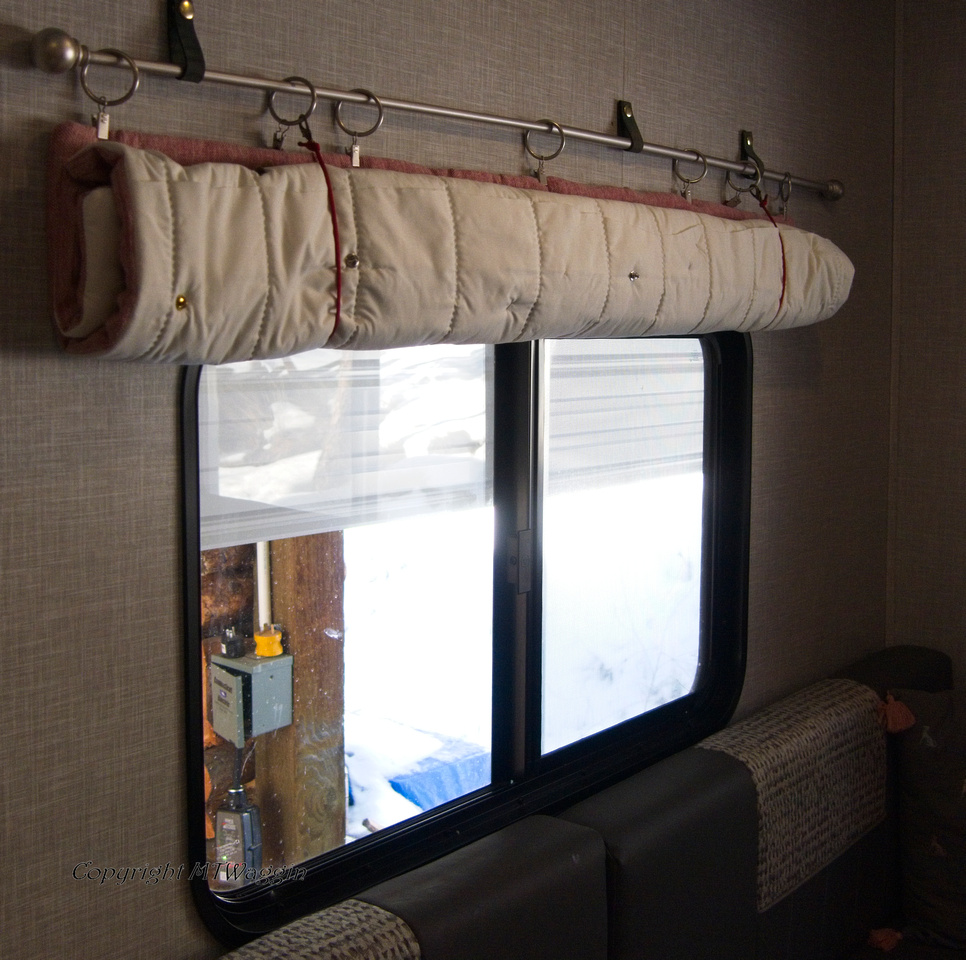 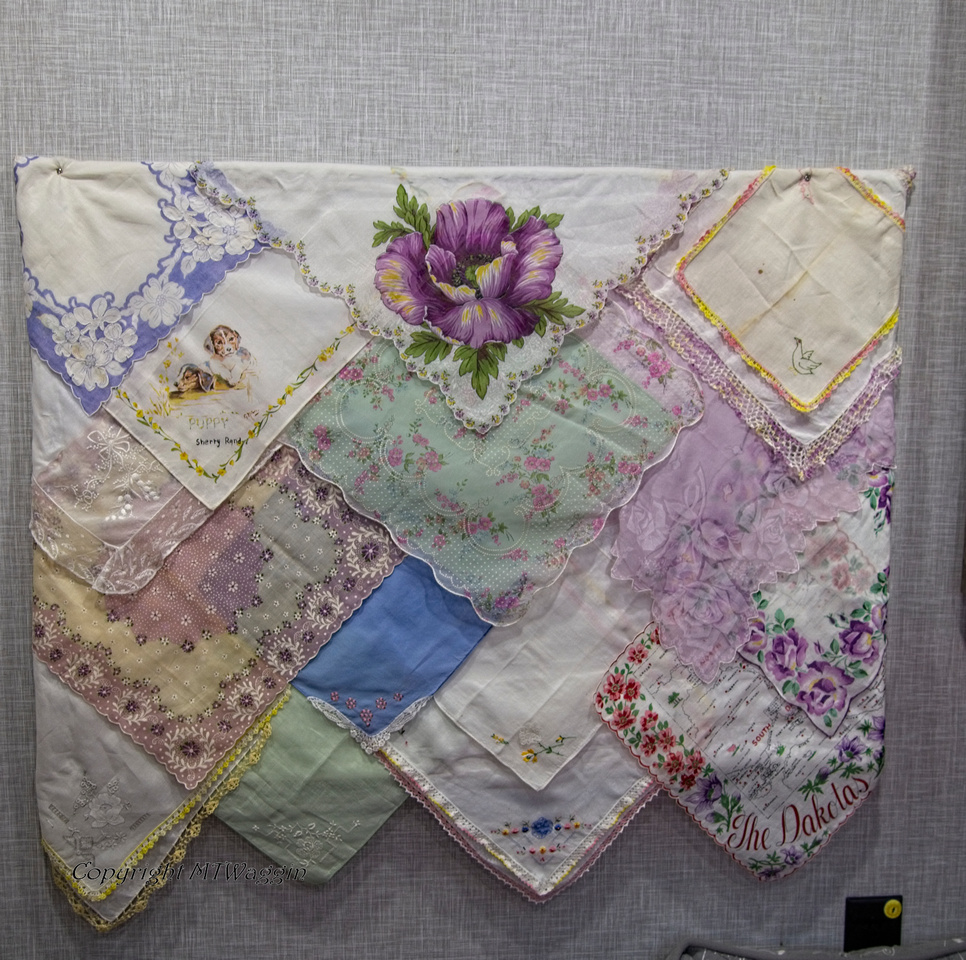 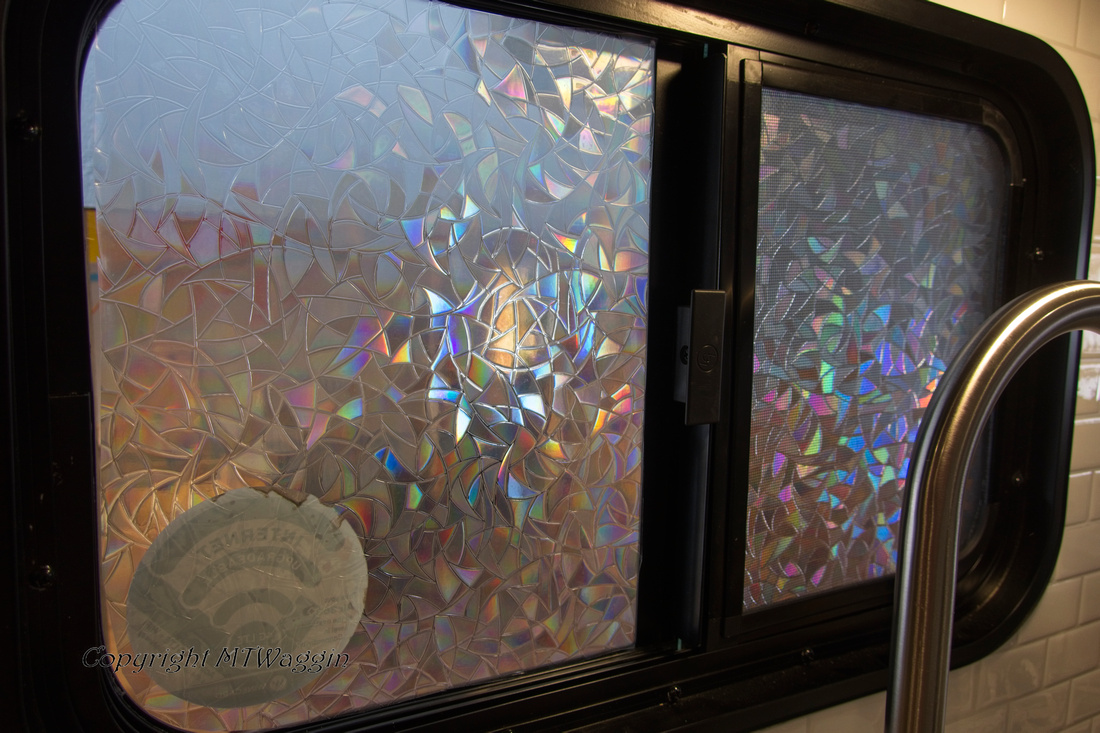 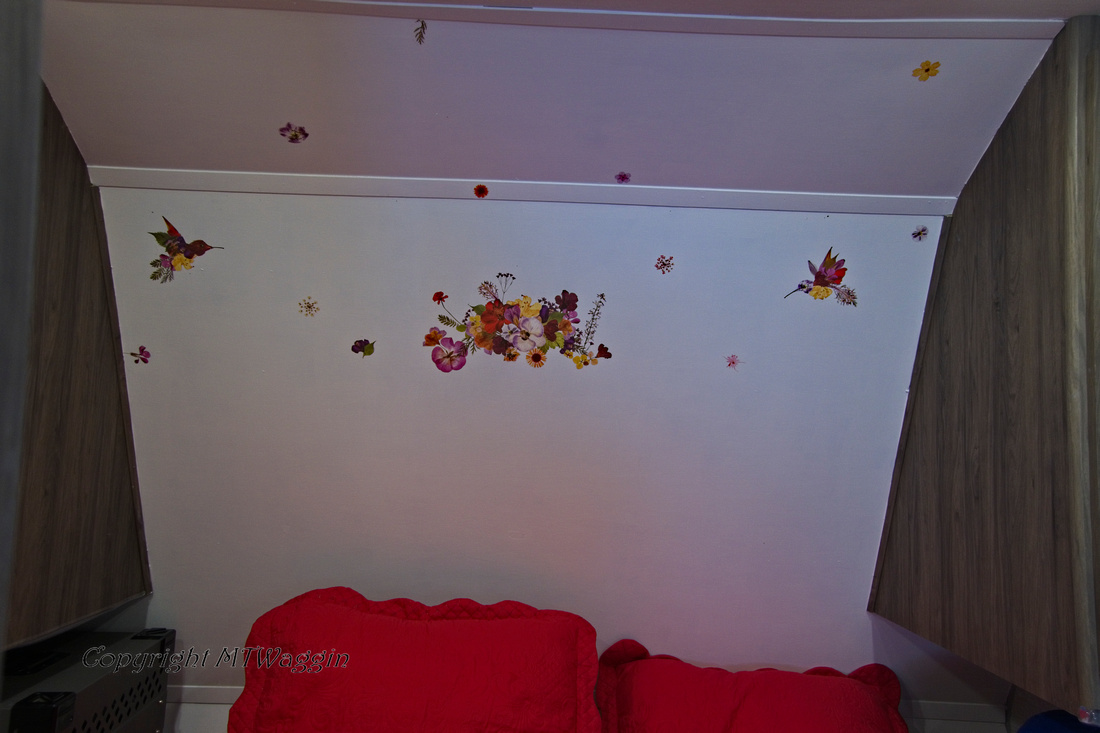 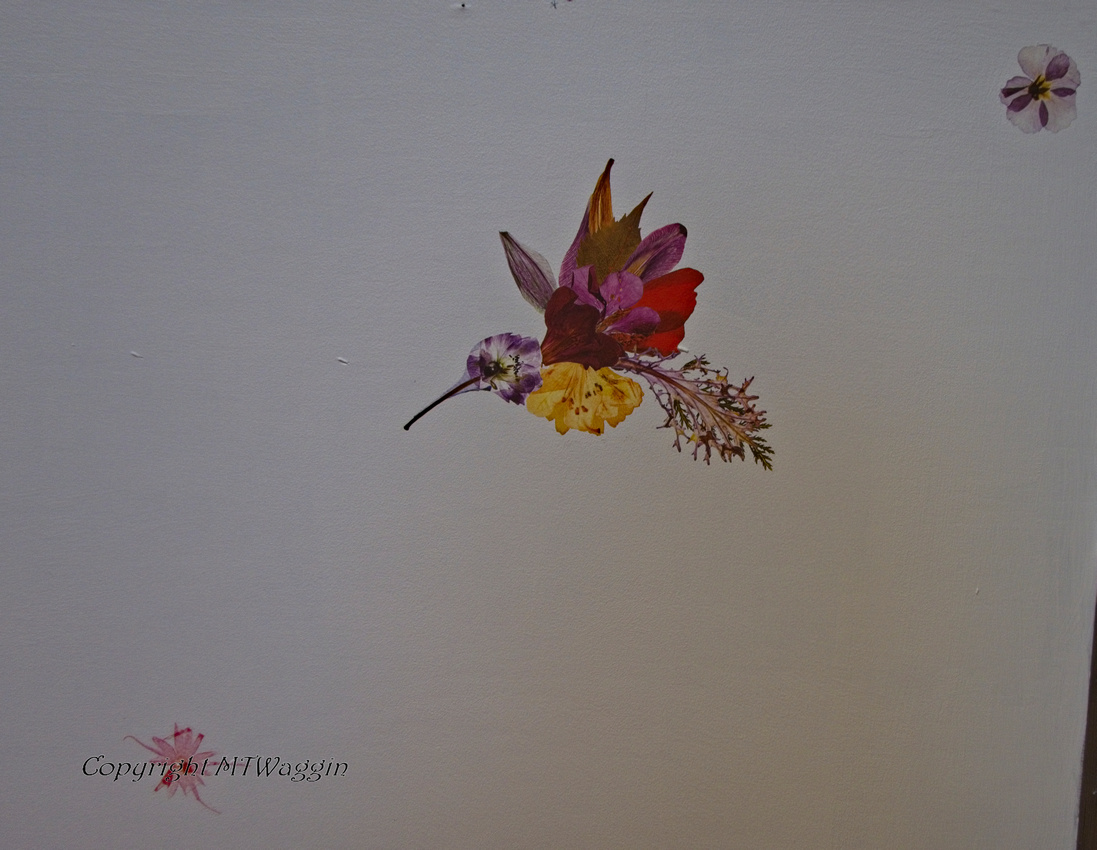 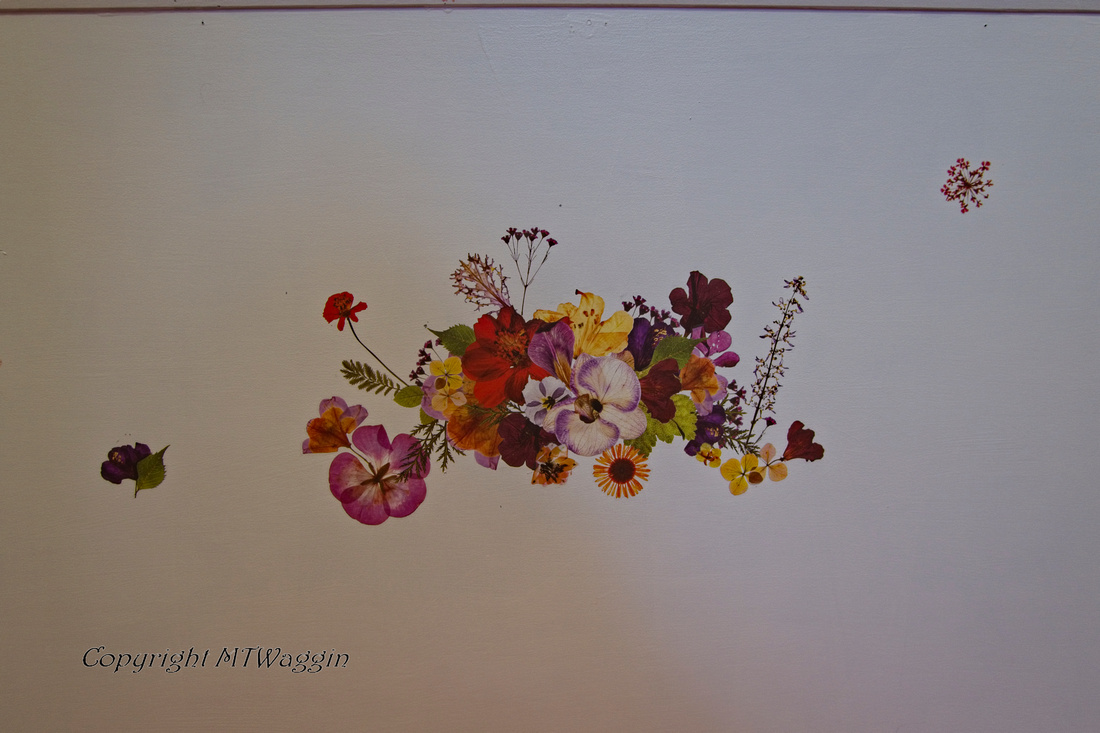 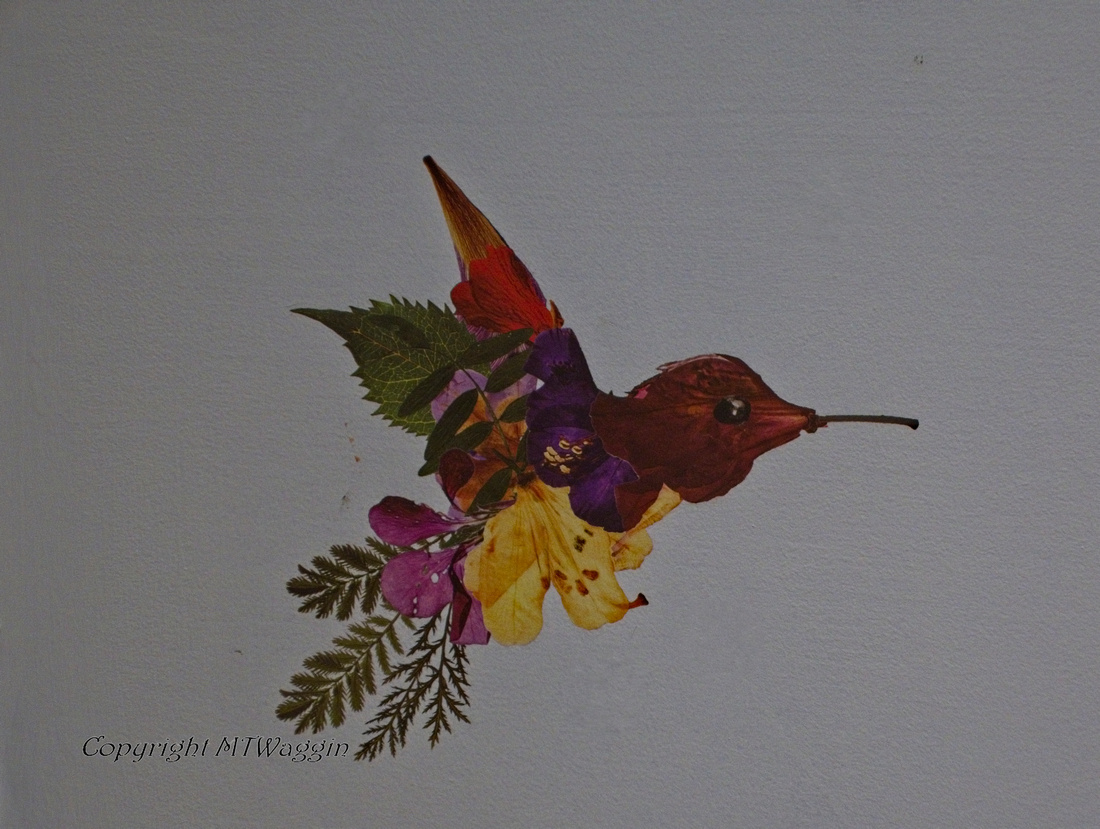