The titles of each section (and in some of the text) have links to go shopping for it or to get more info.

These are two separate items but I have both.  I had the blocks with my other trailers and love them and use them under the tongue jack as well as tires if needed.   The caps I use under the scissor jacks in the back.  They are lightweight and are stowed in the front storage compartment. 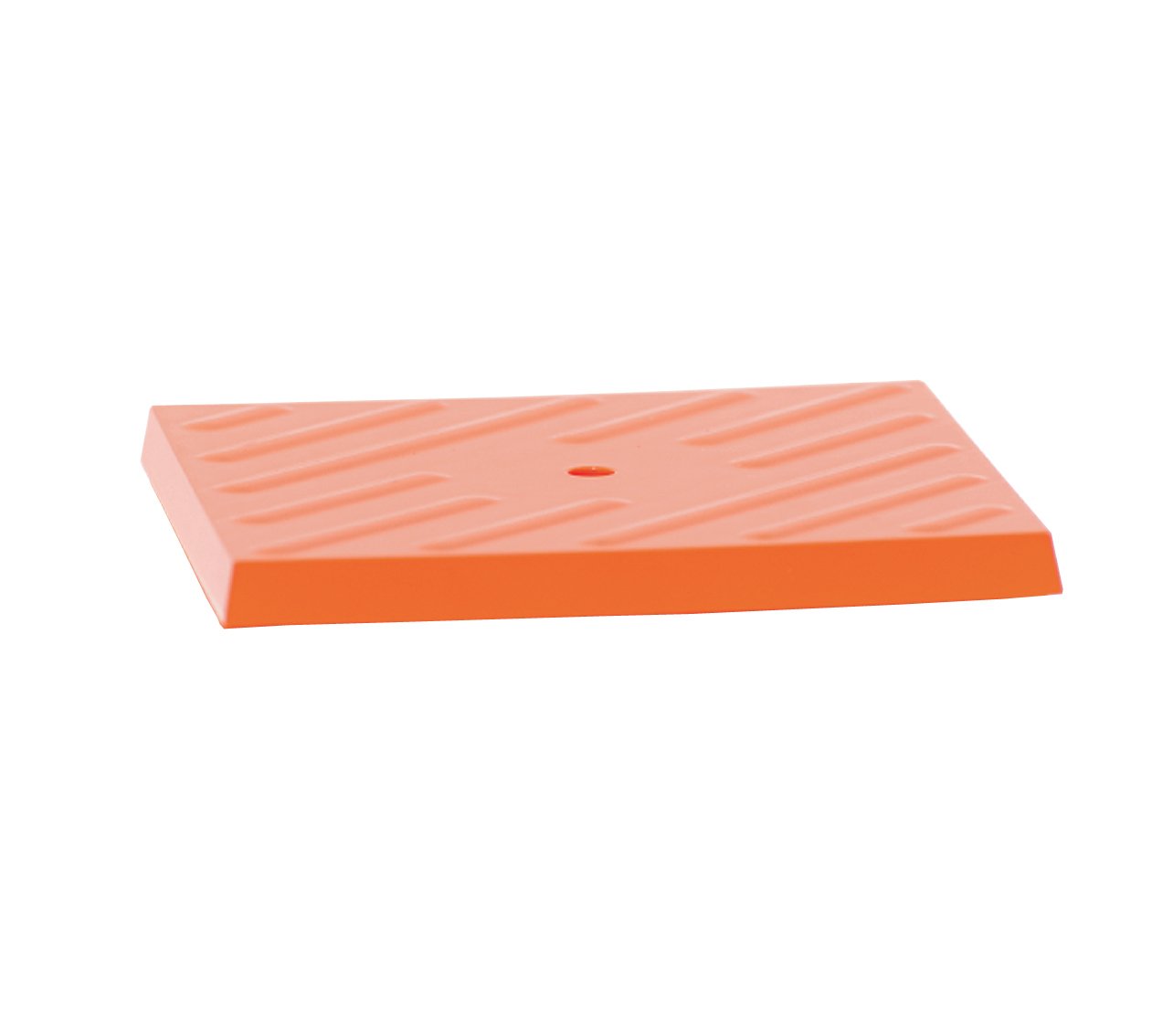 Why I let this go with my motorhome I do not know but I got another and it is a step saver to be sure when filling the tank.  On the motorhome if you just shoved the hose in, there would often be a pressure build up that someone before me didn't notice and sucked up the bottom of the tank.   This is a bit smaller and allows you to shut it off and pull out the hose to "burp" the tank if needed (my new trailer has a proper vent to prevent the tank sucking thought).

I couldn't find my coupler lock when the trailer arrived and frankly that wasn't going to stop someone that really wanted it so even when it is sitting at home I now have this on the hitch.  Easy, quick and it goes with us full time.  It will at least slow someone down that might think about taking the trailer for a joy ride! 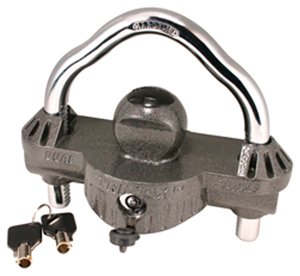 I may never need this "officially" but I do stay in some weird spots and honestly even if I have hookups one of the most annoying things is trying to get a hose to thread onto a spigot that just won't cooperate - especially if it is late and this girl is tired and cranky! 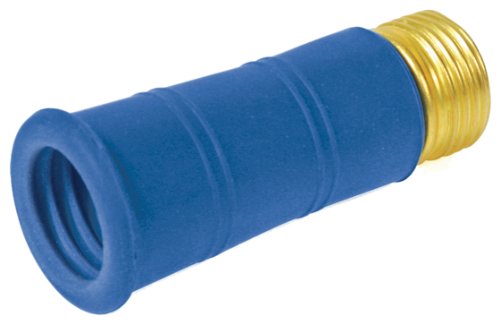 I've only linked to one but you'll get the idea.   My trailer came with a massive 50 AMP marine plug (and cord).   Very darned few of the places I camp with hookups have 50 AMP and I wasn't dragging out that massive 50 AMP cord and then putting on adapters to downsize it from there.    I now have 1 of these to get us down to 15 AMP.   To get my 50 amp to 30 I have a connector that goes on my 50 amp extension cord.  Less chord, big enough I won't lose them and then I have my 25' cords for each of those AMP sizes.   Note:  After the first season I am still using the plug below at home and I do still carry 15 Amp extension cords but for the 30 amp connector I got one that downsizes the other end of my 50 amp cord since I haul it with anyway and well, duh, the 50 amp is usually plenty long and why would I want to haul more cord when I could get a pigtail for the other end of that. 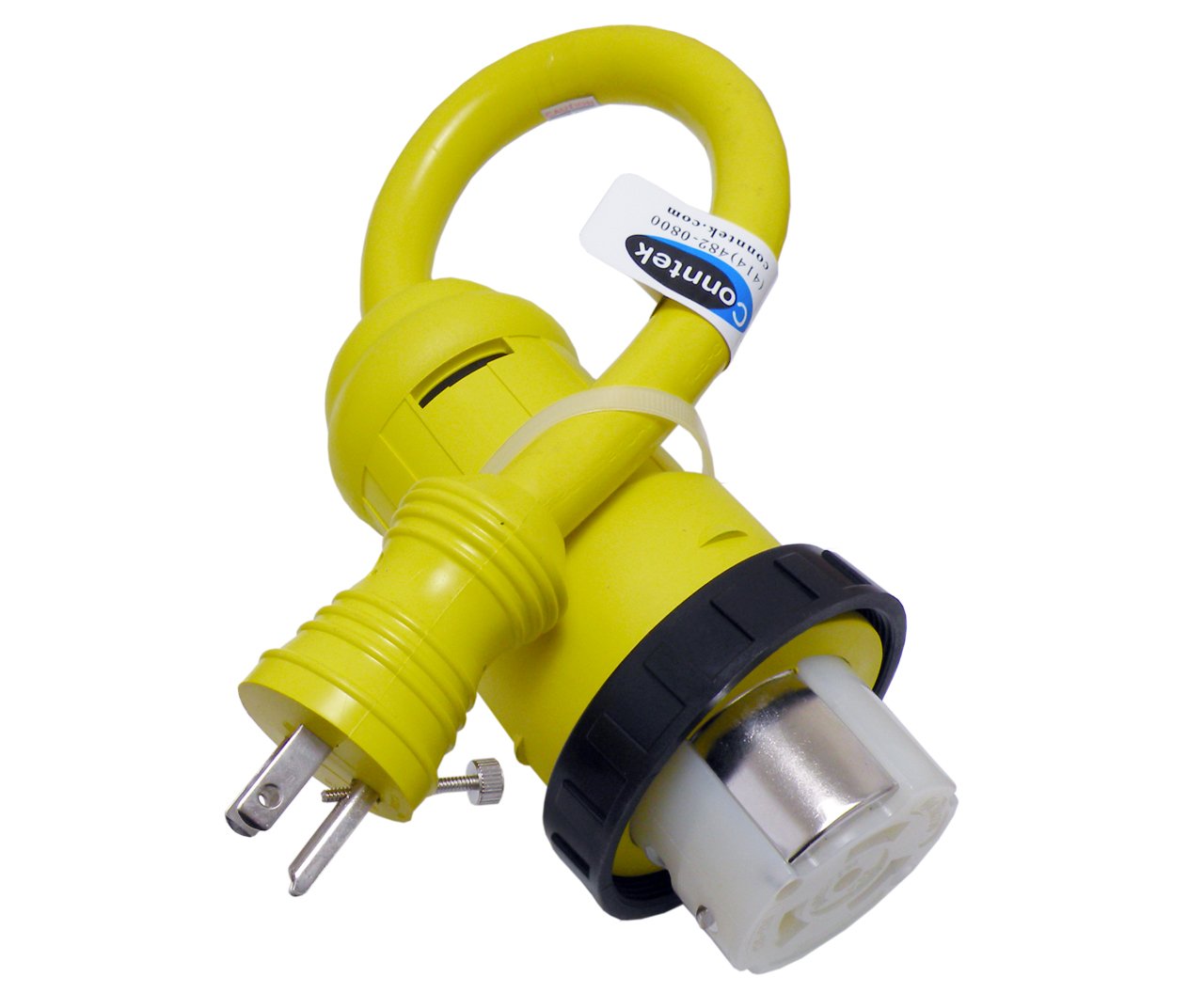 I have a tandem axle trailer (that was a requirement) and as much as I hope I NEVER need to use this I wanted to have one so I did not have to haul a jack around to take a tire off (okay I'm in trouble if two go at the same time but then I'm calling roadside assist). 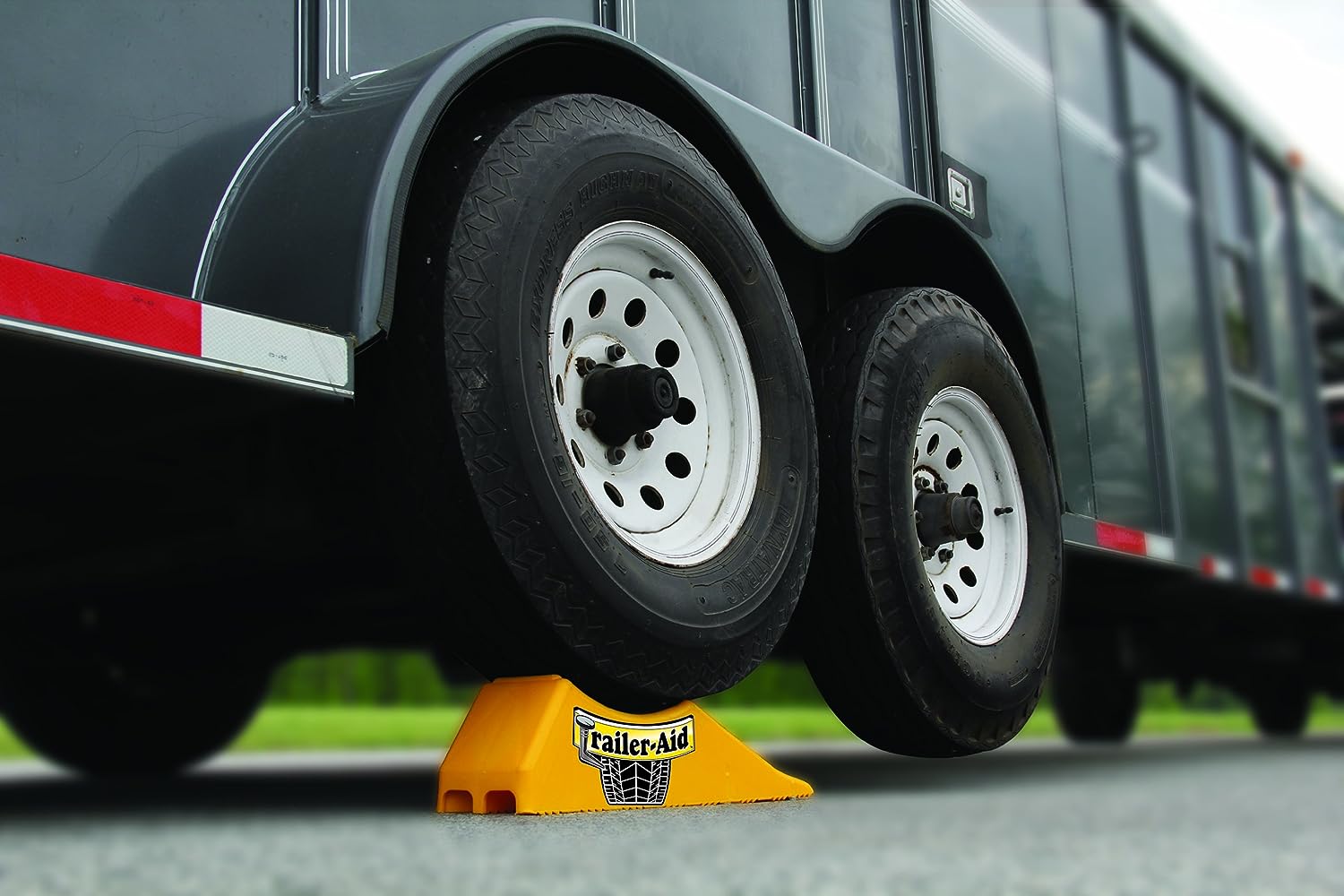 Never leave home without one.   Frankly most of the water connections I have when camping (when I actually have one) have HUGE water pressure so this one is a requirement if I am going to connect (which I rarely do unless I have a sewer connection too).   That said I will be honest that I rarely if ever hook up to "city water" opting to fill my water tank and use from there.  Why?  Well too many stories of people leaving their trailer, leaving the city water hooked up and on only to have a pipe in their trailer break OR find that the toilet seal didn't seal tight and it ran the black tank full (could happen to the gray too) - of course that won't happen if you have a sewer hook up that you have on and open.   Yes, that may be being paranoid BUT.... 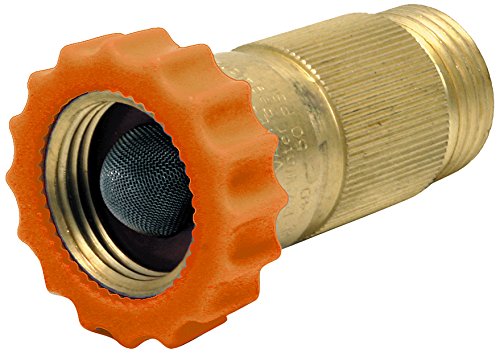 Another item I don't leave home without.   I don't usually hook up to "city water" but when I do I learned pretty quickly that really warm weather and hoses can lead to kinks in hoses.   Nuff said! 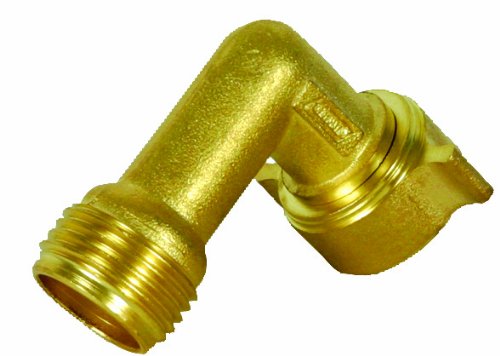 After spending a camping trip with my brother I did find a longer sewer hose was needed (often) AND that it was super handy to have a connector where you could actually SEE the flow (yeah gross but way nicer than unhooking your hose too soon - just sayin).   Also I have two separate outlets I have to empty from so this makes it super nice. 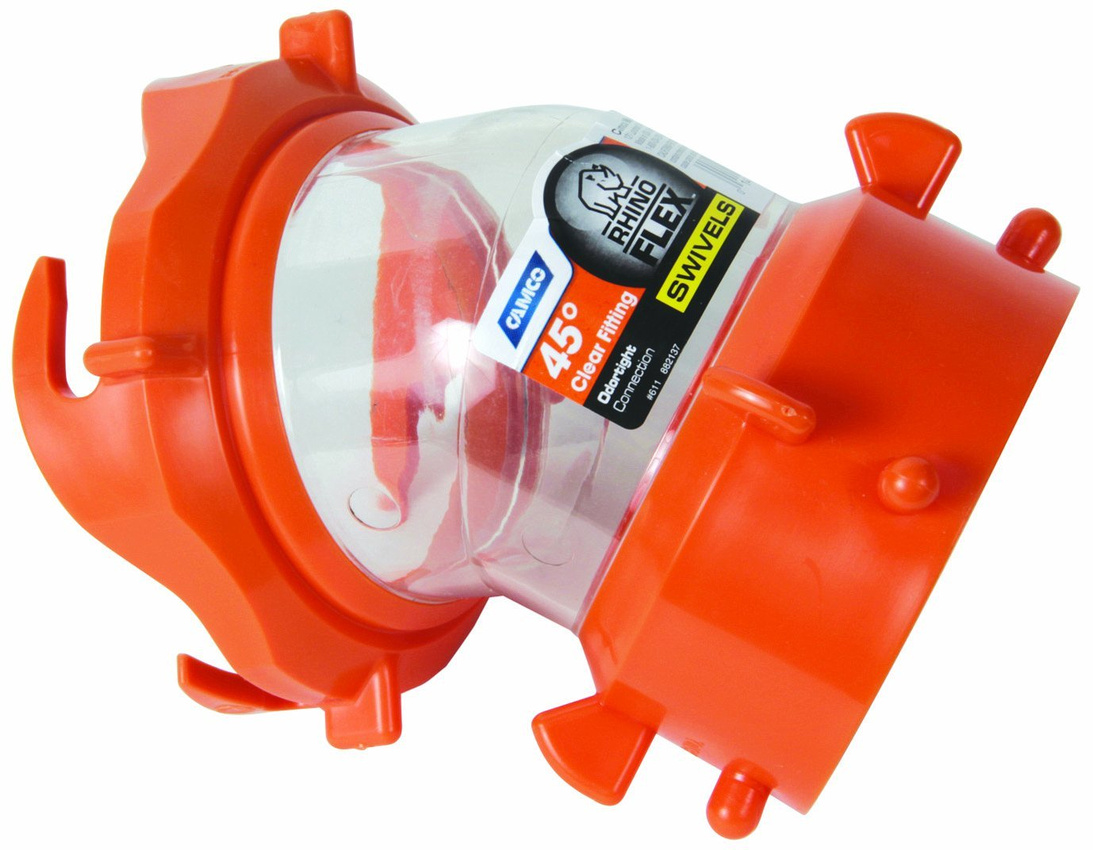 It only takes once where you have a sewer connection at a site and have your stupid sewer hose NOT stay in the hole.  It ain't pretty my friends and I know many campgrounds now require you have one of these at a full hookup site.   Note:  I have chosen to take this out of my toolbox as I don't leave my sewer hose out when at a full hookup site - rather I use my tanks and empty only as needed.   Plus it doesn't go in my sewer hose carrier and I want one less smelly item to deal with.  I'll save it if I think I'll need it but.... 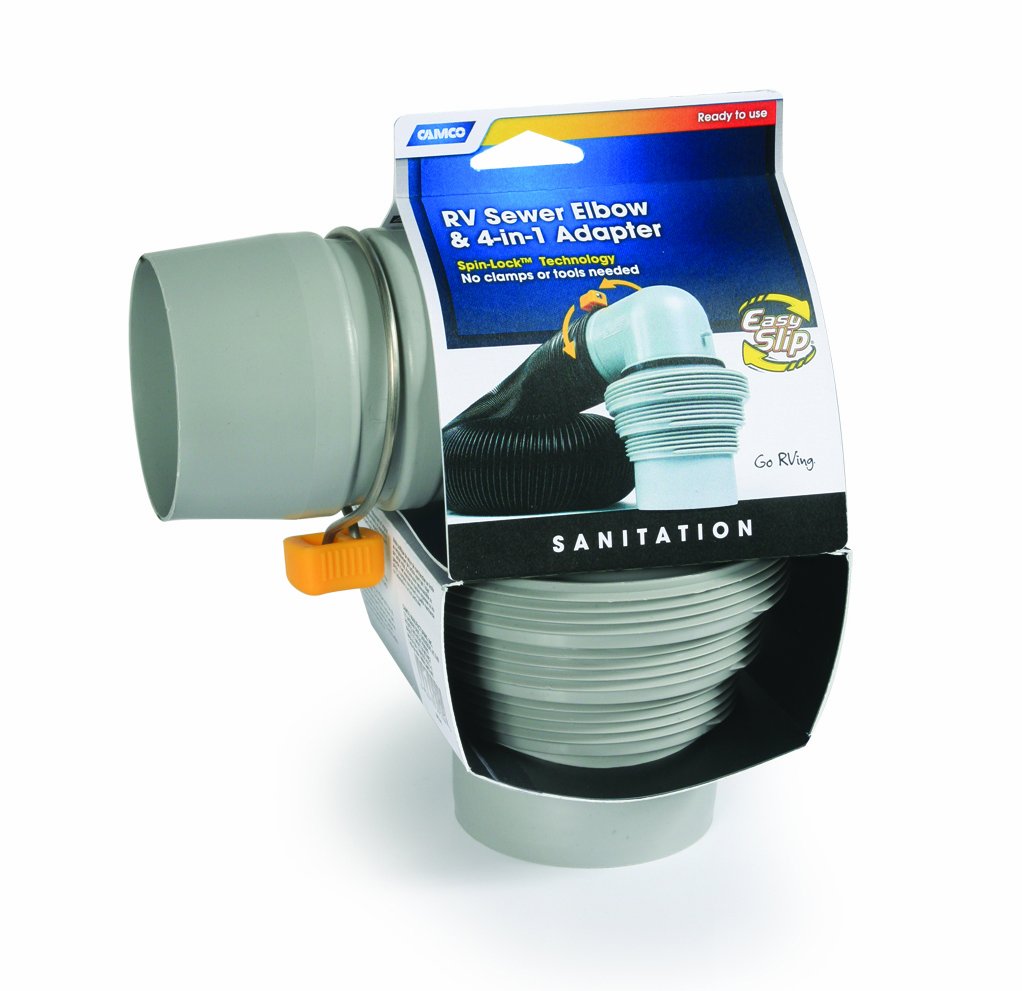 Yes, my trailer came with the required two but after reading a review on Outside Our Bubble (I recommend reading their review and watching the demo) I ordered two of these and actually removed one of the ones that came with the trailer (it was just in a bad spot all the way around).   I hope to never have to use them but I have them regardless.

Yes I always have the dogs with me and frankly I'm pretty sure Epic would take hunks out of anyone that might harm me BUT I am also a hiker and I do indeed hike in bear country so basically I have 2 cans of this stuff, one of which stays with my backpack and one that I use in the trailer.   If it will stop a bear I'm of the notion it will probably stop a threatening human "and I know how to use it" (just hope I never have to on wildlife or human).

This isn't really trailer or towing related but I wanted to also share these traction boards I got for my truck.  Since I often am off on back roads this is a great and easy item to have along and might get me out of a pickle at some point. 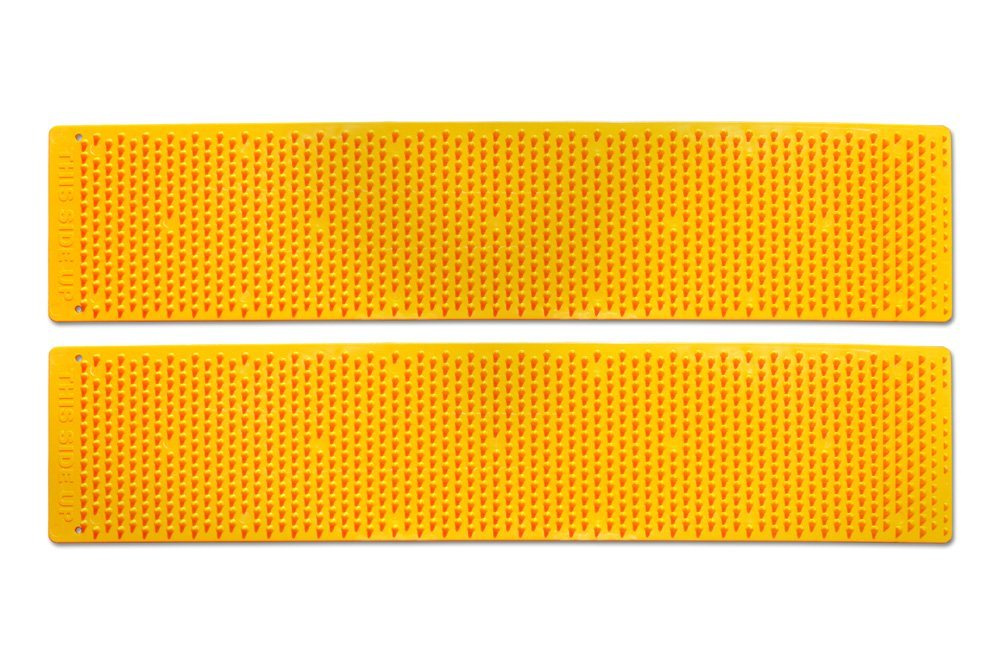 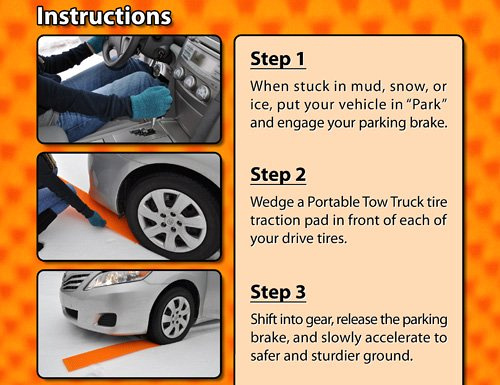 As I get older and my shoulder gets worse, cranking the trailer up and down manually began to SUCK!   New tongue jack to the rescue, no wiring required as it hooks into my truck's 7 pin connector.  Big Horn 3500 LBS Electric Trailer Tongue Jack - Sealed All-Weather Housing - Pre-Wired 7 Pin Connector  Now I don't dread how many times I need to hook/unhook the trailer! 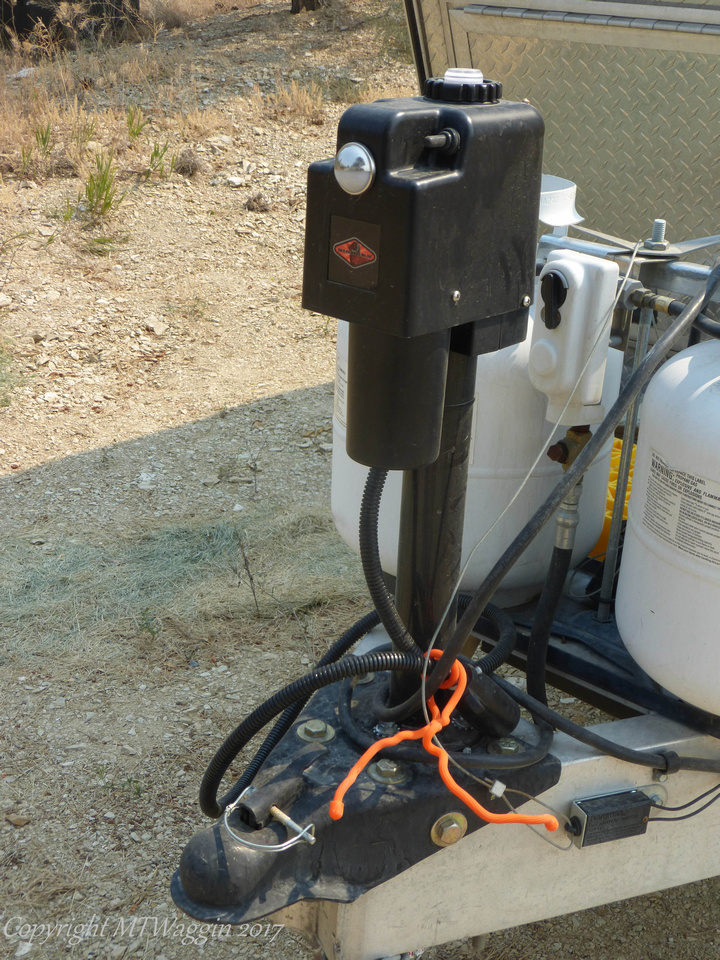 The trailer front is rounded and that is where ALL of the vital organs are.  Water pump, battery, water heater and plumbing.  I LOVE this arrangement, however it does make storing many of the items above a bit tricky.   The 50 amp cord is HUGE but there is lots of space that didn't seem usable.  One issue was that I didn't want heavy stuff banging around on plumbing pipe and the outside plumbing pipe drains went through the floor right where I'd want to put more "stuff".   So I built a little platform that would accommodate that and now have room to sit a couple of plastic containers.   The other thing I discovered is if I looked up from the outside hatch doors there was a TON of options to hang things.   Command hooks to the rescue again and I've got cords, mats, hiking poles and numerous other items now hanging from the walls in this area.   This helped eliminate the need for the tool box as well.   I may still try to do more modifications to increase the storage in here but for now it is working.

I have also since, made a platform that rides between the trailer and the propane tanks that rides under the tongue braces.   Once the weather is nicer I will show that adaption.  Was just nice to be able to get some of the outside things OUT of the small storage like the leveling blocks, sewer hose hookups and patio mat. 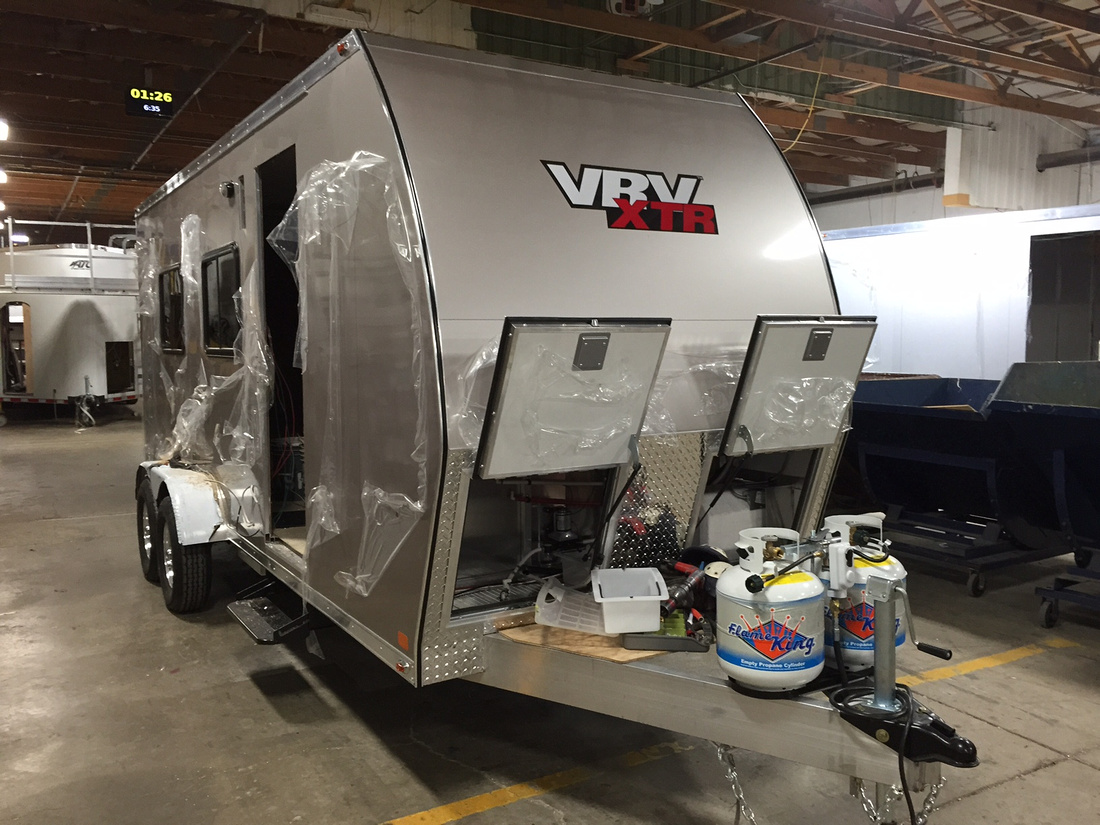 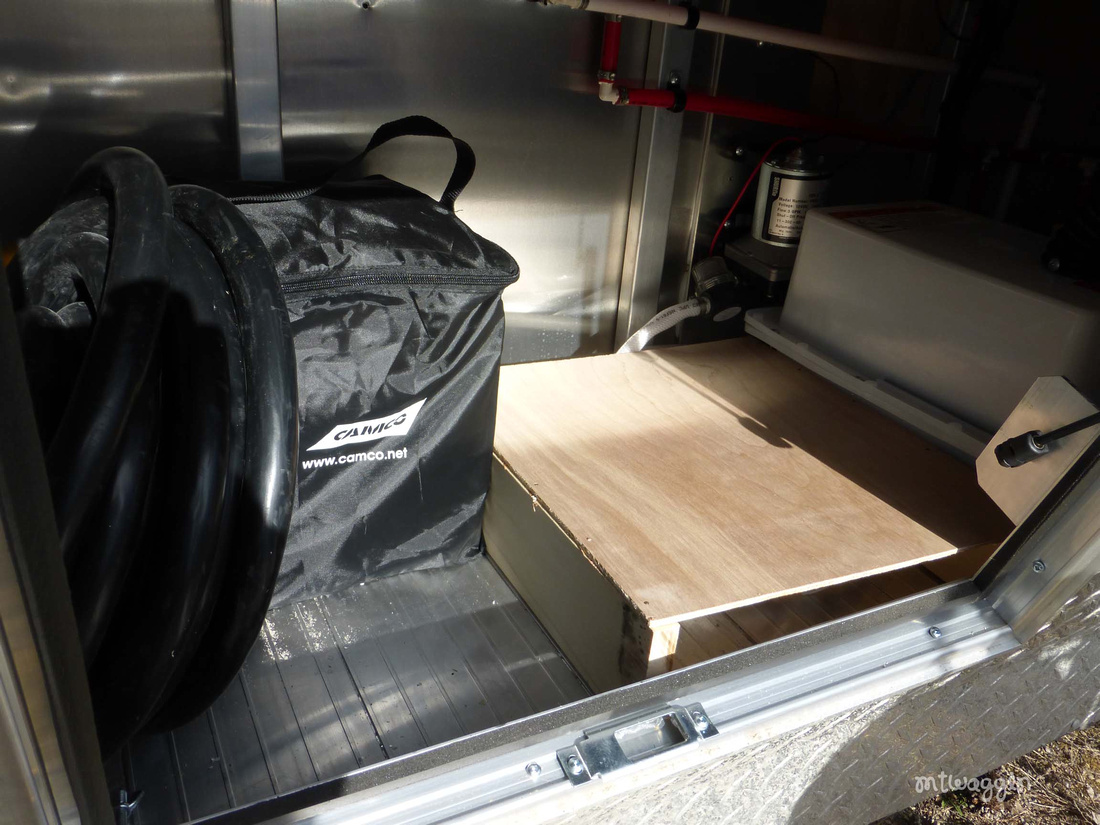